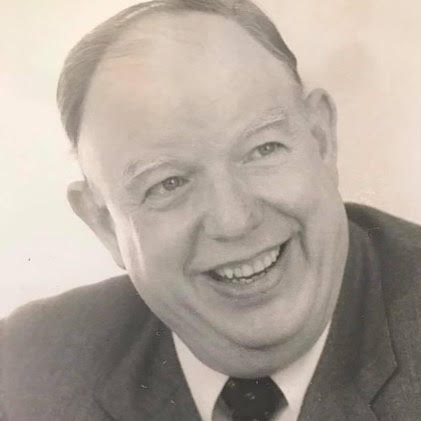 Roger Ernest Comley, 87, of Williamsburg, Va., passed away on Thursday, October 15, 2020. He was preceded in death by his wife, Ann, his brother Myron, and his parents Roland & Cornelia. He is survived by his son Walt Comley and Walt’s wife Camie; daughter Suzanne Clavet and her husband Glenn; also, three grandchildren, Jordan, Ryan, and Jack. He was loving and attentive to them all.

During the 1970’s Roger was a well-known fixture of the Richmond business community as manager of the John Marshall Hotel. He then transitioned to an academic career at Virginia Tech and finally the University of Georgia before retirement. After his family, Roger’s greatest passions were playing the piano and building architectural models.

A graveside service will be held at 11 a.m. on Wednesday, Oct. 21, 2020, at Williamsburg Memorial Park. In lieu of flowers, memorial contributions may be made to Hospice House of Williamsburg by visiting www.TMCFunding.com. Online condolences may be shared at bucktroutfuneralhome.net