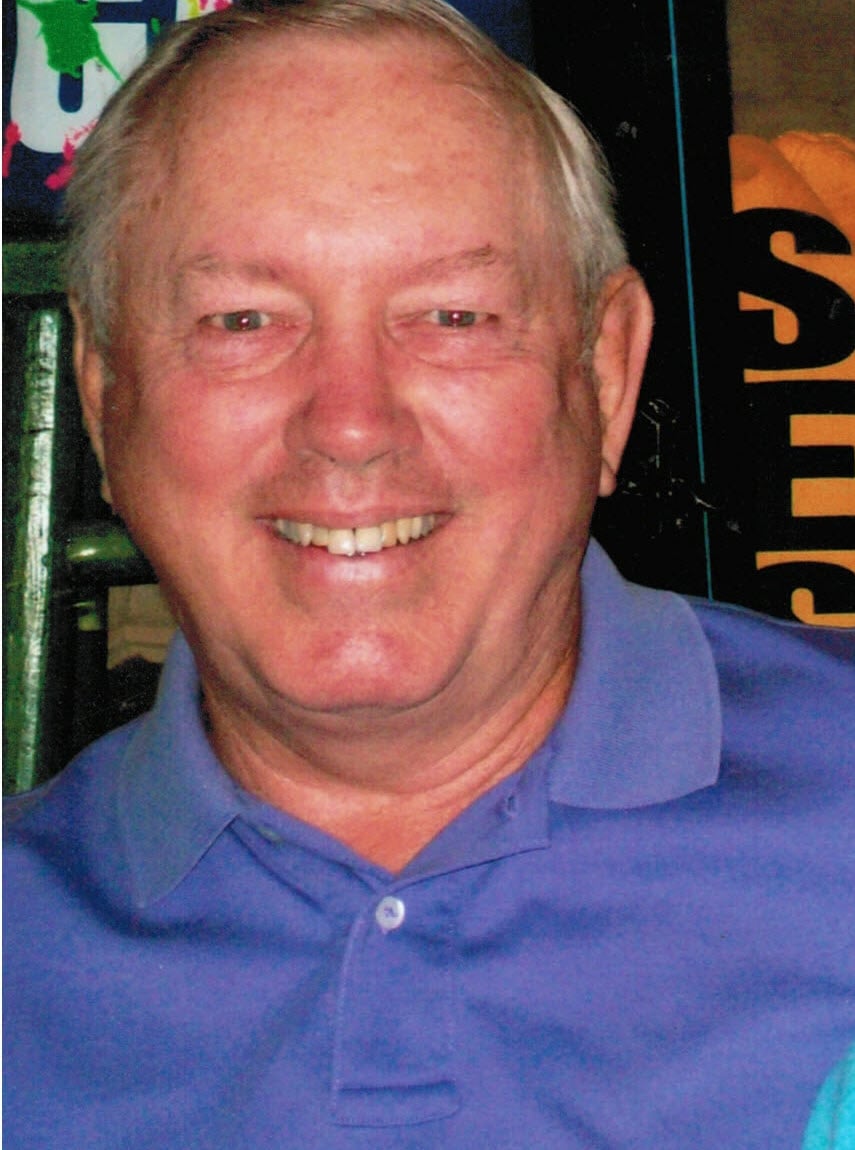 On January 4, 2014, Roger was received into the arms of Jesus after succumbing to brain cancer.

Born January 8, 1942, in Walton, NY Roger moved to Williamsburg in 1956 where he attended James Blair High School his freshman and sophomore years, and graduated from Tennessee Military Institute in Sweetwater, TN. After attending Florida State University, he worked in the Newport News Shipyard, retiring in 1999 after 38 years.

Roger was preceded in death by his parents, George and Emalie Coulter, and his grandparents, Cecil and Gertrude Houck. Waiting to join him in Glory are his wife, Lera; children, Shelley and Scott Coulter; a wonderful sister and brother-in-law, Linda and Armond Campbell; a sister-in-law, Elizabeth Libby and husband Walter; nieces and nephews; a very special family friend, Elissa Lynn, and countless friends.