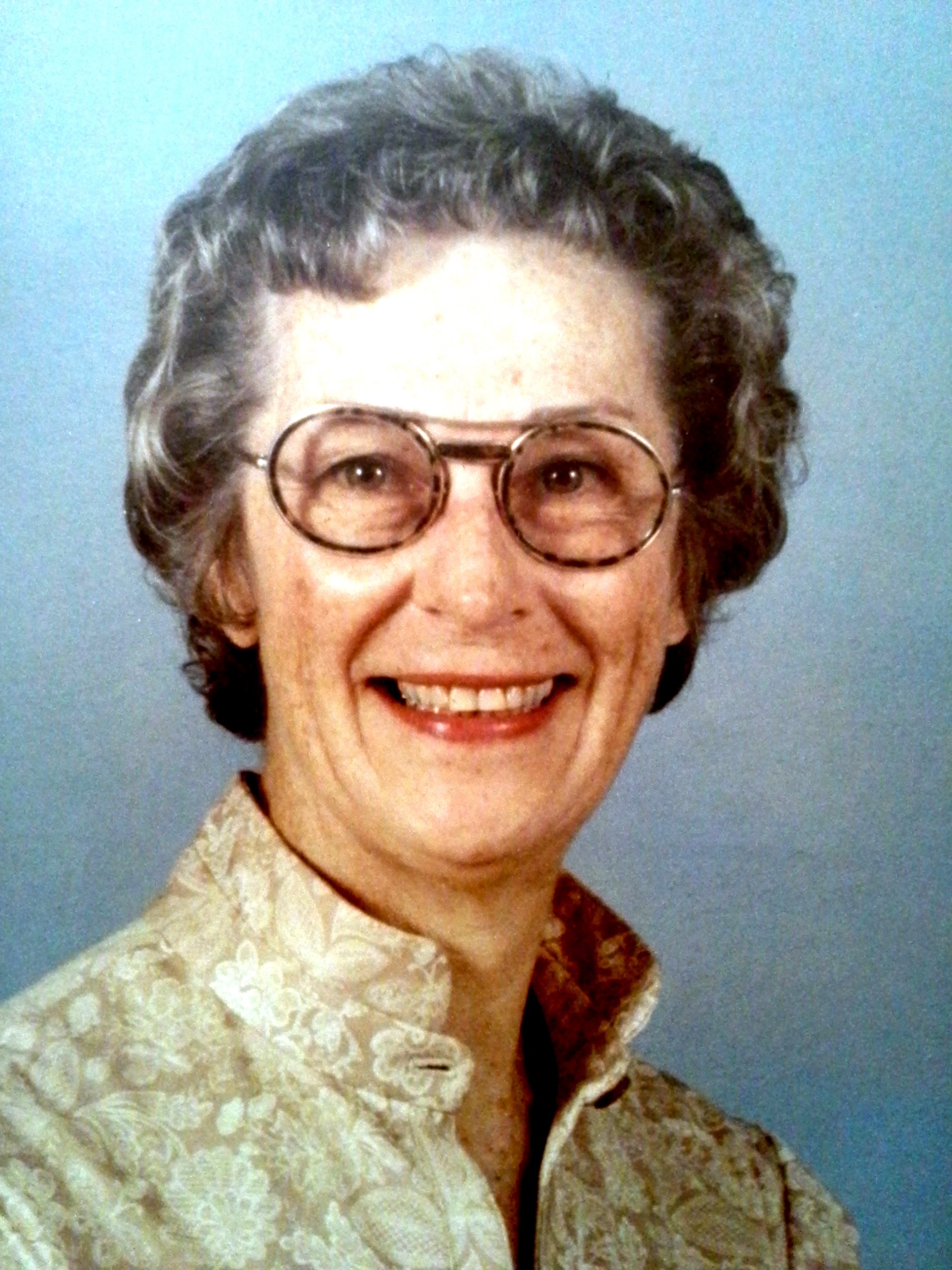 Roberta (Bebe) Maxton Sweeley, age 92, passed from this life in York Convalescent Hospital, Yorktown, VA on Thursday, June 2, 2016. Daughter of Minnie Bertha Philabaum and John Cunningham Maxton, she was born October 3, 1923 in Harrisburg, PA and raised in a house built by her father and grandfather in Camp Hill, PA. In 1936, she married Robert Callahan Sweeley and she became the wife of a Naval CPO and they lived in Oakland, CA. She bore her 2 oldest children, Paula and Michael on the West Coast, then moved to Norfolk, VA, where she bore her two youngest children, Lewis and Louise in the Portsmouth Naval Hospital. Subsequent to that in 1958, she settled in Norge, VA on a farm owned by her father. Finally, in her later years lived in a condo in Yorktown, VA, and then moved to York Convalescent Hospital.

Roberta had many skills and some of them were her love for gardening, was very proficient at sewing and enjoyed making clothing for her family, home decor, was an excellent cook, enjoyed drawing, and was an accomplished pianist. She was a faithful member of the Mormon Church since 1965, and spent a year in Hawaii as a Mormon missionary. She became a single mother in 1962, and began to do secretarial work in civil service at Fort Eustis and then in the ROTC Department at the College of William and Mary until retirement. Always a hard-working woman, she continued in various positions caring for elderly and young people well into her 80’s. In addition to raising her grandson Matthew from age 10 until he was 18 years old.

Roberta is preceded in death by her brother, John C. Maxton Jr.; sister, Valeria Maxton Weidner; and her son, Michael Stephen Sweeley. She is survived by her 3 children: daughters, Paula Sweeley of Stratford, Connecticut, Louise Sweeley of Brunswick, Georgia, and Lewis Sweeley and his wife Patty of Williamsburg, Virginia. She also leaves behind three grandchildren: Michelle Gross and her husband Brian, Abigail Sweeley, and Matthew Twitty; and 2 great grandchildren, Madison and Nathan Gross.

A funeral service will be held at Bucktrout Funeral Home, 4124 Ironbound Rd., Williamsburg, VA, on Monday, June 6, 2016 at 3:00 PM, followed by a reception also being held at the funeral home. Interment will be private at Williamsburg Memorial Park. Please view and sign the family’s online guestbook at: bucktroutfuneralhome.net