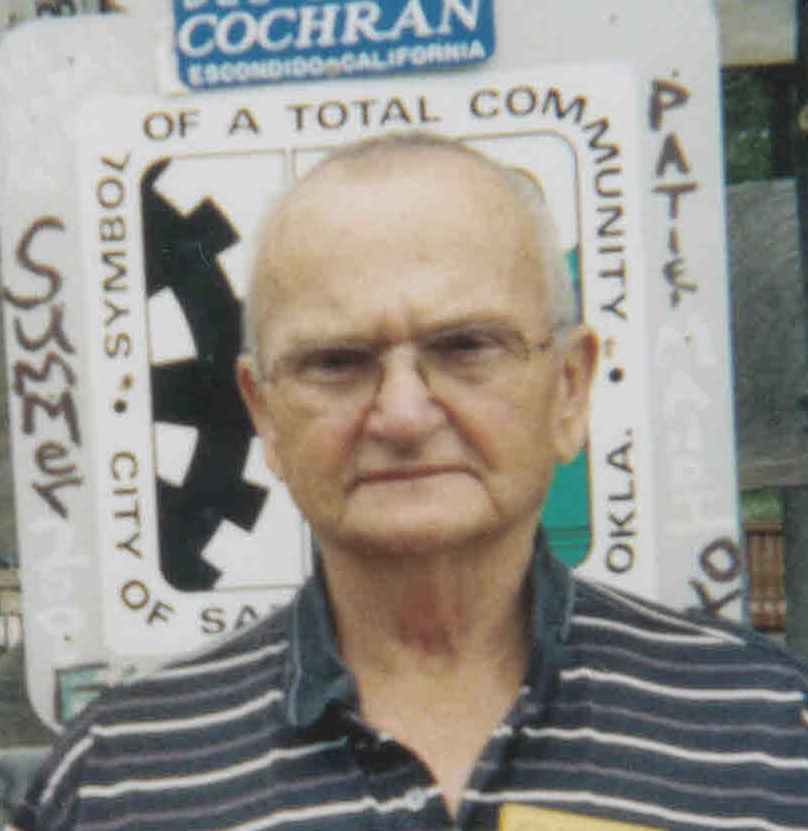 FRAZIER, Robert Yoe, 83, of James City, passed away on Wednesday, September 23, 2015. He is preceded in death by his brothers, John and Frank Frazier. Robert is survived by his devoted wife of 34 years, Patricia Frazier; daughters, Gail Bruckner(Paul), Katherine Maxey; sons, Robert Frazier(Brandy), William Frazier; brothers, George and William Frazier; and 6 grandchildren. Robert retired from the US Air force and from AAFES Trucking. He enjoyed traveling and seeing and trying new things.  A memorial service will be held on Sunday, September 27, 2015 at 10am at Bucktrout Funeral Home, 4124 Ironbound Rd. Williamsburg, VA 23188. Interment will be held at a later date in Arlington National Cemetery.