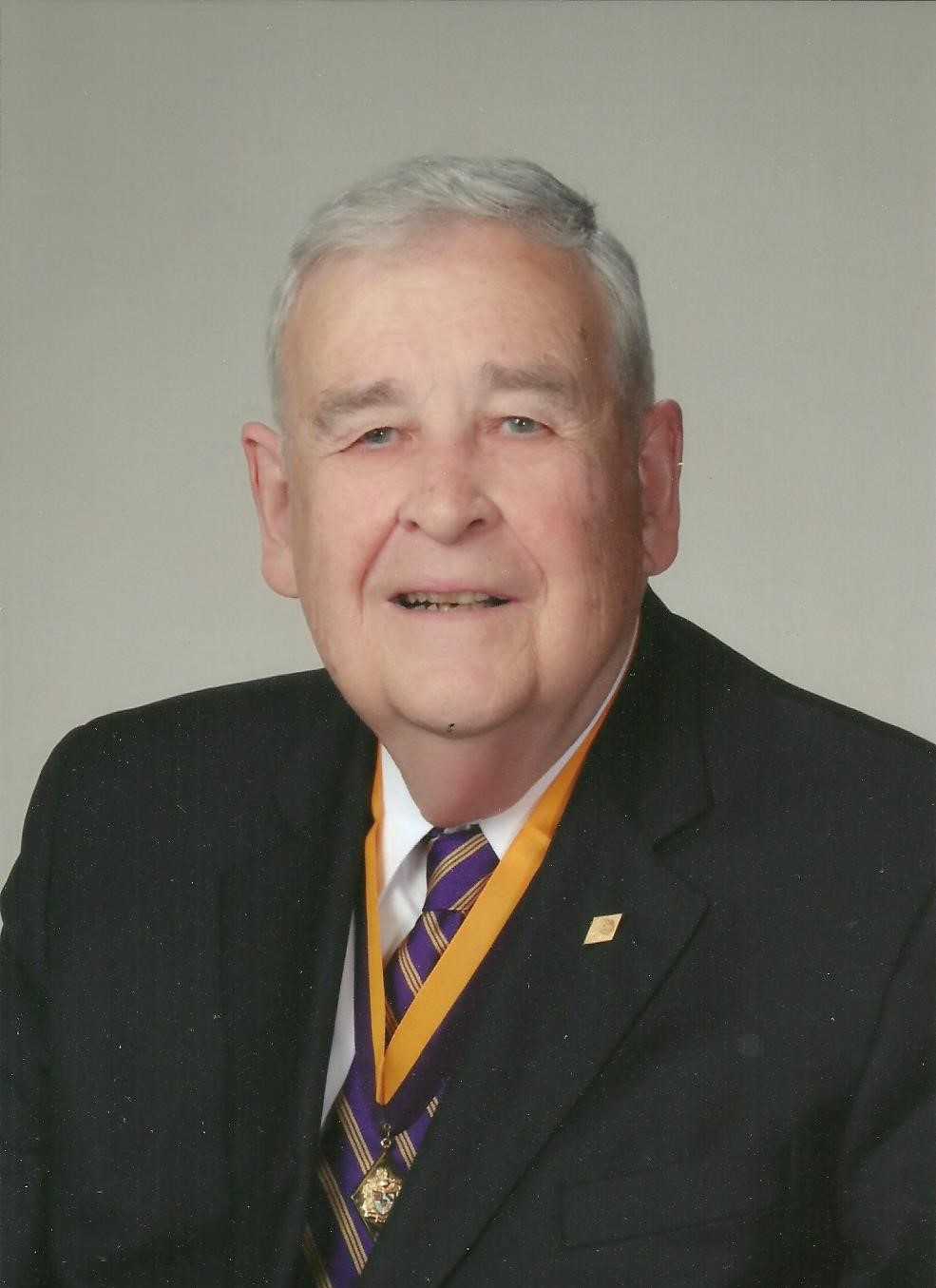 Robert Smith Dutro, 84, passed away peacefully on April 30, 2017. Born on April 29, 1933 in Columbus, OH to the late John Thomas Dutro and Dorothy Smith Dutro, he was raised in the small town of Marysville, OH by a family dedicated to service to the community and to the United States of America. While his father and older brother were serving in the U.S. Army during World War II, Bob attended the Ohio Military Institute in Cincinnati, OH. When the war ended, he returned to his hometown to attend Marysville High School. During those years he was a member of the football, golf and debate teams and involved in every aspect of the scouting program of Boy Scout Troop #101, attaining the rank of Eagle Scout. When he graduated, he joined the U.S. Navy during the Korean War and served as a dental technician and a Marine field medical corpsman. He was a proud member of the Robert Dutro American Legion Post #486, Groveport, OH, named for his uncle who was killed in France during World War I.  After his military service, he attended Miami University in Oxford, OH where he earned his undergraduate degree and served as president of his fraternity, Ohio Tau of Sigma Alpha Epsilon. His loyal dedication to the fraternity and its ideals continued throughout his life. Recognized as an Outstanding Chapter Advisor by the brothers of Virginia Kappa at the College of William & Mary, he not only served in that capacity for 30 years, he was Past Province Archon for chapters in Virginia and D.C., Past Honorary Eminent Supreme Archon of the Supreme Council in Evanston, Illinois and also received the fraternity’s Distinguished Service Award. He lived his life with civility, guided by the words expressed in John Walter Wayland’s “The True Gentleman,” the fraternity’s creed.   His first full-time job was with State Farm Insurance Company as a claims adjuster and then as  a superintendent of claims in Charlotte, N.C. He left that position to study law at the Marshall-Wythe School of Law at the College of William and Mary where he earned his J.D. Degree in 1969 and soon after, admission to the Virginia State Bar. Prior to becoming a sole practitioner, Bob was a partner in the law firm of Holloway, Smiley, Brendel and Dutro. He served as a substitute General District Court judge, chairman of the First Congressional District Ethics Committee and and then served on the Virginia State Bar Disciplinary Board for 6 years. In 1980 he joined the College of William and Mary’s Office of University Development as Director of Planned Giving, followed by Director of Trust Administration in the Office of University Advancement, retiring in 1999.    Membership in the Kiwanis Club of Williamsburg, with its focus on improving the world one child and one community at a time, gave Bob opportunities for leadership and work on projects that served others. He was recognized as a Distinguished Past President, served as Club Secretary for 20 consecutive years, as President of the Williamsburg Kiwanis Club Foundation, and as Lt. Governor, Division 13 Capital District Kiwanis. He was awarded the Korczowski-Fuller Award, named a George F. Hixson Fellow and received the Legion of Honor for 45 years of Kiwanis membership.    Active in other civic affairs as well, he was the Past President of the Williamsburg Chapter, Sons of the American Revolution and Past President of the Williamsburg Regional Library Foundation Board. He also served as Chairman of the Development Committee for the Williamsburg Hospice House and Support Care, the Finance Committee of the United Way, on the board of the Colonial Heritage Boy Scout Council and as Captain of the Spotswood Senior Golf Association.   A member of Bruton Parish Church for almost 50 years, his participation there supported and nurtured his spiritual journey. He taught Sunday School, served as a vestryman, lay reader, chalicer, lay eucharistic visitor and also as a member of the Bruton Parish Foundation Board.     Bob loved every aspect of living in Williamsburg. Known for his dry sense of humor and original choice of words, he delighted in assigning unique nicknames to many of the people he knew. His favorite activities included morning coffee with friends at “the Corner Drug,” playing golf with the guys of the MicroTour,and beach weeks at the Outer Banks with his family and friends. He also enjoyed colonial dancing for Colonial Williamsburg, selling kilts at the Scotland House, reading biographies and military histories and watching Ohio State football.        He is survived by his wife of 56 years, Nancy Webster Dutro; his daughter, Kathryn Dutro Elsasser and her husband, David, of Charlotte, NC; their children, Jonathan Elsasser and his fiance, Sarah Peck, Brandon Elsasser and Anna Elsasser; his son, John Webster Dutro and his wife, Karen, of Williamsburg, VA; their children, Joshua Dutro and Lily Dutro; his sister, Dorothy Jean Dutro and her spouse, Deanne Aime-Dutro of New Orleans, LA, and his sister-in-law, Nancy Pence Dutro of Washington, D.C. In addition, he is revered by a number of devoted nieces, nephews and extended family members. He was preceded in death by his brother, John Thomas Dutro, Jr. and his sister, Jesse Joan Hodges . A Celebration of Life service will be held at 12:30 p.m. on Saturday, May 6, 2017 at Bruton Parish Church, 331 W Duke of Gloucester Street, Williamsburg, VA 23187.  Interment will be in the churchyard, followed by a reception at the Parish House.  The family will receive friends Friday May 5, 2017, from 5:00 until 7:00 p.m., at Bucktrout Funeral Home, 4124 Ironbound Road, Williamsburg.  In lieu of flowers, memorials may be made to the Bruton Parish Church Foundation, PO Box 3520, Williamsburg, VA 23187-3520 or the Williamsburg Kiwanis Foundation, PO Box 5533, Williamsburg, VA 23188.