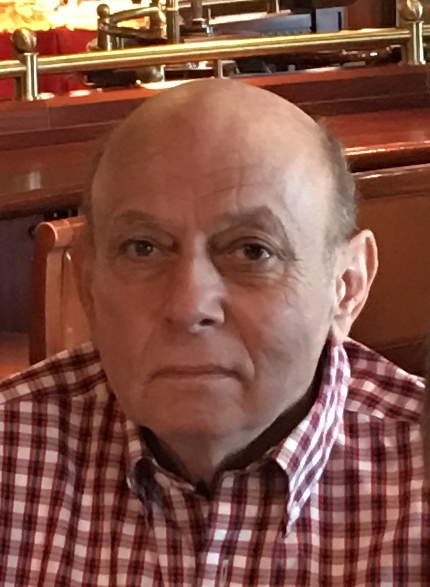 Bob began his career as a landscaper before settling in and delivering oil for Baerenklau (now Petro) until his retirement.

Bob enjoyed watching boxing, golf, and tennis. He loved to garden, work around his home, and helping his children with handiwork. In addition, some of the activities he loved doing included playing paddleball, chess and cards, collecting coins, playing the lotto, and playing the scratch offs. The thing he loved the most was spending time with his beloved family.

Bob was a very loving man that loved all creatures big and small; including his neighbors dog, that he cared for like his own, his cat Tabitha, and the wild birds he loved to feed.