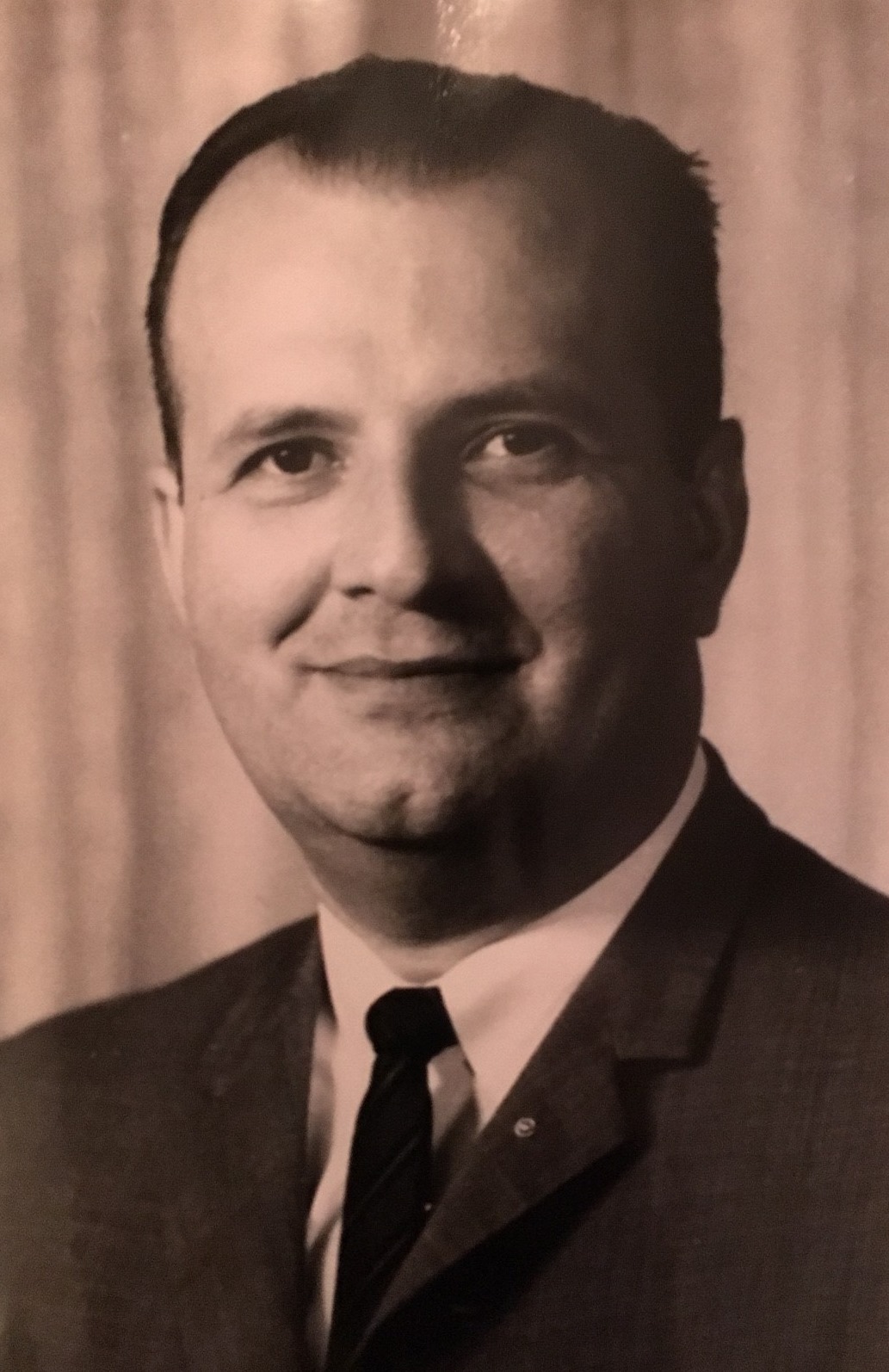 Robert Raymond Hart was called home to be with our Lord on Tuesday, December 13, 2016. Robert was born on April 12, 1928 in Endicott, New York and raised by his paternal grandparents, the late Raymond Edward and Ruth Moody Hart. His entire life was dedicated to family and service to his country.

Through his service and fellow Navy shipmen, he met his lifelong love and constant companion, Barbara Ann Hess Hart, his wife of almost 62 years.  After various stations, Robert and Barbara made Woodbridge, Virginia their home for over 30 years.  To be closer to their daughter, son-in-law and granddaughter, Robert and Barbara moved to Providence Forge, Virginia in 1997 and Williamsburg, Virginia in 2013, where he continued to nourish and enrich family ties until his passing.

A Service of Remembrance will be held 2pm Friday December 30, 2016 at Bucktrout Funeral Home, 4124 Ironbound Road, Williamsburg, VA 23188. The family will receive friends from 1:00 until 2:00pm prior to the service.