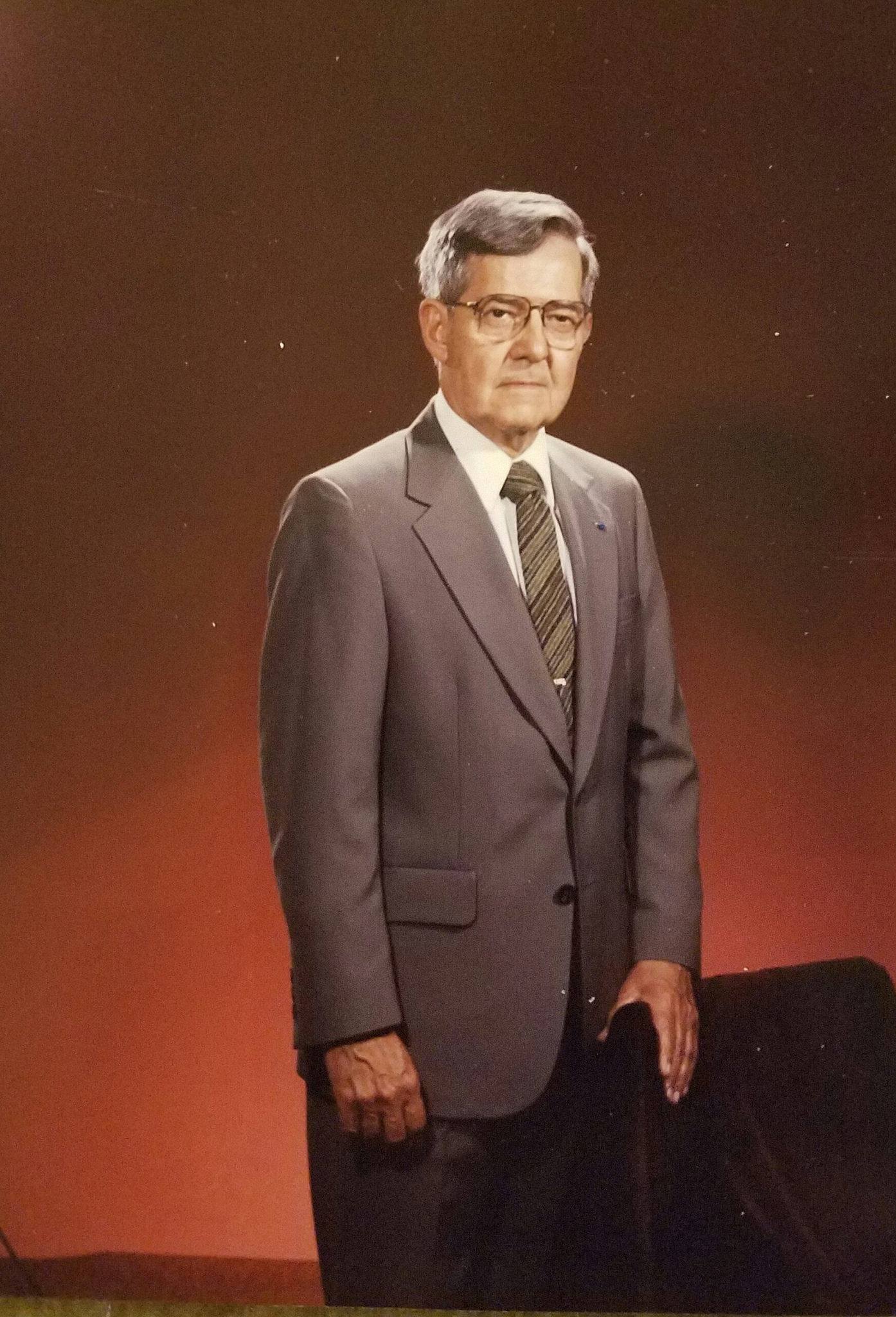 CLAGETT, Robert Powell, age 91, of Williamsburg, Virginia, departed this life peacefully June 13, 2018, after complications from surgery. He was preceded in death by his wife, Sara Hood Blessing Clagett. He is survived by his two children, Bryan Clagett of Williamsburg, Virginia and Christine Clagett of Ocean Pines, Maryland, 4 grandchildren; a sister, Sue White of Maryland and a host of nieces, nephews, cousins and dear friends. Bob loved his country and served in the U.S. Coast Guard at the conclusion of WWII. After military services, he graduated from the University of Maryland and he went to work for Western Electric, who sent him to the Massachusetts Institute of Technology and the Sloan School for his Masters degree. He retired from AT&T Technologies in 1985 as a senior engineering and technology executive. That same year he became the Dean of The School of Business at the University of Rhode Island and was indoctrinated into the National Academy of Engineering. An accomplished sailor and yachtsman, he, with his wife at his side, sailed the Atlantic, Caribbean, Chesapeake, Narragansett and countless lakes and bays, taking with him incredible memories and plenty of trophies. He and his wife were avid birders and travelers, having traveled the globe, including the two poles and the seven seas.

A graveside funeral service is scheduled for Monday, June 18, at 10 in the morning, at St Paul’s Cemetery, Point of Rocks, MD. A celebration of life will be held in Williamsburg, Virginia the following week. In lieu of flowers, donations can be made to the Center For Child & Family Services (Hampton, Virginia) or the Nature Conservancy of Virginia, in honor of Robert P. Clagett.