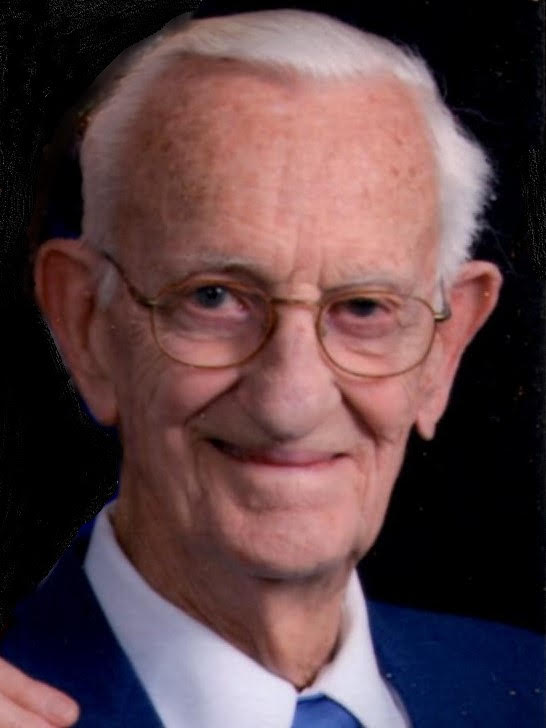 He is survived by his caring and loving wife of 62 years, Wilma R. Browning, and by their children and their spouses, David (Anita) of Richmond, VA; Douglas (Joanne) of Denville, NJ; and Nancy (Jeffrey Eakes) of Cary, NC. He was a beloved grandfather to six grandchildren, Kinsey Browning (Danny Ramos Torres), Nora Browning, Ian Browning, Bryn Browning (Miguel Torres Jr.), Stephanie Helff and Alex Helff. Bob is as also survived by sister-in-law Marise Browning and several dear nieces and nephews.

Bob was a combat veteran of World War II, serving with the 17th Airborne Division in the 194th Glider Infantry Regiment in the Battle of the Bulge and the airborne Operation Varsity. He received three battle stars, the combat infantry badge, and a gold medal. After the war he attended and graduated from the University of Scranton. He accepted a position with the FDIC in Columbus, OH where he met his wife and they had their children. The family then moved to northern Virginia and Bob worked for the FDIC in Washington D.C., retiring with 34 years of service. After retiring, Bob and Wilma moved to Williamsburg where Bob became involved in volunteer work, including many years preparing income tax returns under the VITA program. He also volunteered at FISH, Inc., a local food, clothing and housewares agency, and as treasurer of the Fellowship Sunday School Class at Williamsburg United Methodist Church. Additionally, he was active with the Senior Saints at the church.

Bob’s hobbies over the years included dancing the jitterbug, playing cards, flying kites at the beach, biking, staying proficient with computers, breakfasts out with family and with the R.O.M.E.O.s (Retired Old Men Eating Out), sudoku and crosswords, and especially reading books and taking naps with his grandchildren.