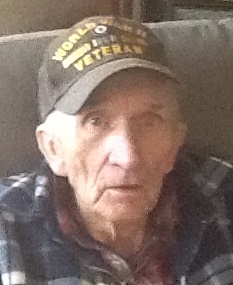 Robert Lee Robertson, 89, passed away, Wednesday, September 2, 2015. Robert was born in Charleston, West Virginia to William and Ethel Mae Robertson.  He is preceded in death by his wife, Mary Jane Robertson; and son, Calvin Robertson.  The family moved to Williamsburg in 1960.

He is survived by his two sons, William “Billy” (Dorothy), and Randy (Debbie); a daughter Jean “Jeanie” (Kenneth West); seven grandchildren; and 12 great-grandchildren.

Robert served our country in the US Navy and was a Civil Service retiree, a member of the American Legion, United States Veterans Association, and Grace Baptist Church.

In lieu of flowers, memorial contributions may be made to ST. Jude’s Children’s Hospital, 262 Danny Thomas Place, Memphis, TN  38105.

Online condolences may be shared at bucktroutfuneralhome.net.