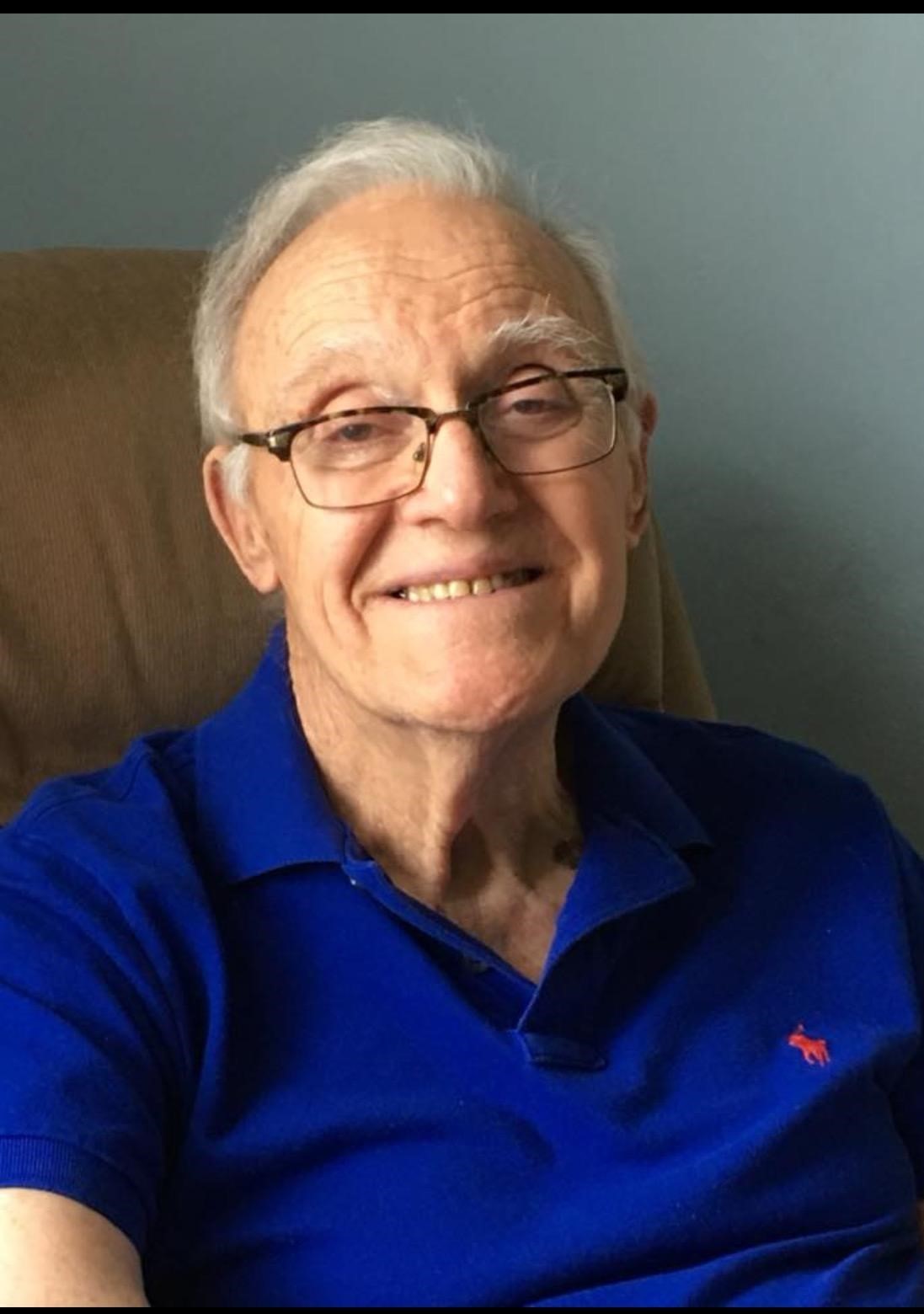 Robert Lee Hodges was born June 6, 1926, in Halifax County, Virginia, to Walter and Ora Hodges. He went to his Heavenly reward on December 1, 2018.

After high school he joined the United States Navy where he proudly served in World War II and the Korean War for six years. When he was discharged from the Navy, he married Edith Norris, the love of his life, and graduated form Virginia Tech (then known as Virginia Polytechnic Institute). He served Virginia Tech and the State of Virginia for thirty-five years as a Soil Scientist.

Robert was a devoted Christian serving in various positions in his church. He was ordained a Deacon in 1958 and served in that capacity until 1993. He organized Young Adult Sunday School Classes in two churches – First Baptist Church of Ashland, Virginia, and Grace Baptist Church of Williamsburg, Virginia. He also served as a volunteer missionary to Mali testing their soils for food crops.

He was preceded in death by his parents; his brother, Vaden; his sister, Margaret Witt; and two of his children, Elizabeth Marie and David Alan.

The family would like to thank the Hospice House and all the dedicated doctors and nurses who cared for our loved one. In lieu of flowers, donations may be sent to Hospice House, 4445 Powhatan Parkway, Williamsburg, VA, 23188.