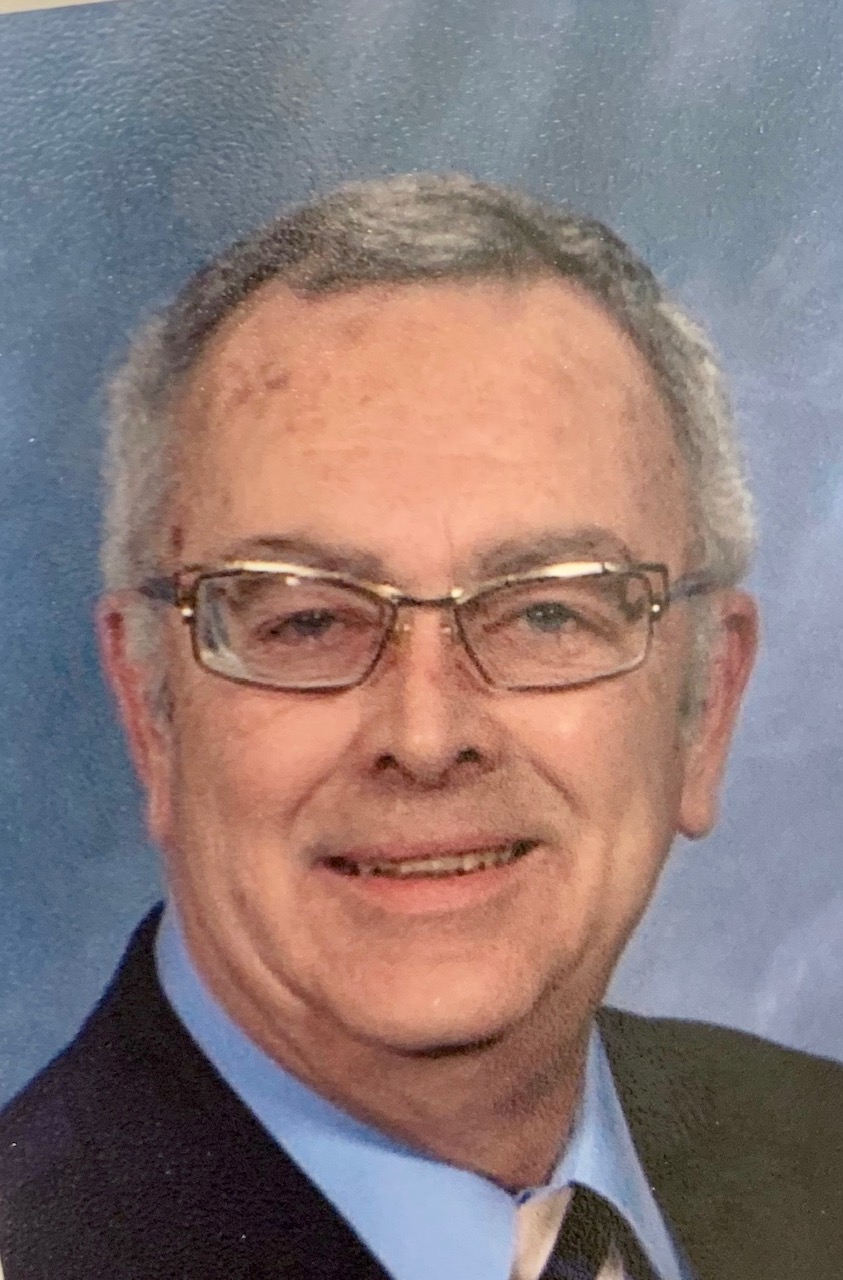 He is cherished in memory by his loving wife of 50 years, Patricia “Patti” Olsson, son Scott R. Olsson (Paula) of Plymouth, MA. He is preceded in death by his parents, Lawrence and Yvonne Olsson.

Bob was born on November 12, 1940 in Salem, Massachusetts. He was a graduate of St. John’s Prep & Northeastern University. He served the US Army from 1963-1966 working in intelligence and being honorably discharged as a Sergeant. Bob then spent his career working in Human Resources throughout the years for W.H. Nichols, Andover Public School, Jones & Vining and Electroswitch Corp. He met his future wife, Patti, in Baltimore, MD while stationed at Ft. Holabird- Army Intelligence School where they then married on April 17, 1970.

After Bob and Patti spent 35 years in Massachusetts, He retired and they moved to Williamsburg, Virginia in 2005. Bob was an active member of Williamsburg United Methodist Church where he participated as an Usher, Greeter, read Scripture and assisted with Communion. He also took part in the United Methodist Men’s Group.

Donations in his memory may be made to Williamsburg United Methodist Church at 500 Jamestown Rd. Williamsburg, VA 23188