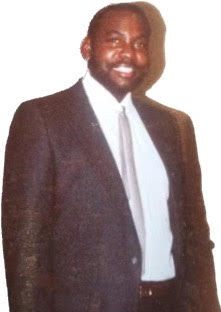 Robert served his country in the Coast Guard where he retired as a Chief and received various awards. He went on to work as a Skilled Electrician for Newport News Shipbuilding. He attended ECPI’s College of Technology where he received his associates degree.

He had many hobbies that included horticulture, chess, and photography. He loved to listen to jazz music, reading a good book, and had a love for History and could often be found watching any historical documentary.