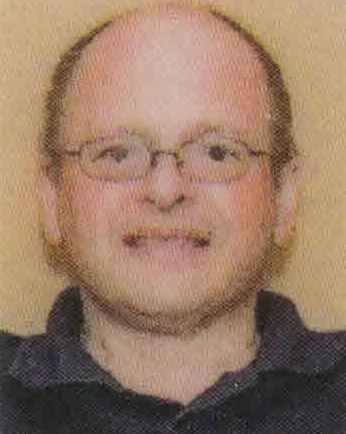 Robert J. Lancellotti, 54, passed away on July 15, 2015 after a two plus year battle with pancreatic cancer. The son of William G. Lancellotti, Jr. and Carmen del Pilar Lancellotti, he grew up in Skaneateles, NY. After high school, he graduated cum laude with a B.S. degree from LeMoyne College in 1983. His profession was a Controller at North Point Volvo in Atlanta, GA. Robert loved cars! He would rather change cars than change their oil. He had seventy cars over the span of his life. Known as Bob to many friends and co-workers, he made a difference. He is survived by his parents of Williamsburg, VA; brother, Edward W. Lancellotti; sister, Felicia (Jeff) Maddalon; nephews, Jonathan and Nicholas Maddalon. Family will receive friends on Friday, July 17, 2015 at Robert D. Gray Funeral Home, Skaneateles, NY. A Mass of Christian Burial will be held on Saturday, July 18th, 9:30 AM at St. Maryís of the Lake R.C. Church, Skaneateles, NY, with interment to follow at St. Maryís Cemetery, Cortland, NY. In lieu of flowers, memorial donations may be made to Hospice House of Williamsburg, 4445 Powhatan Parkway, Williamsburg, VA 23188.