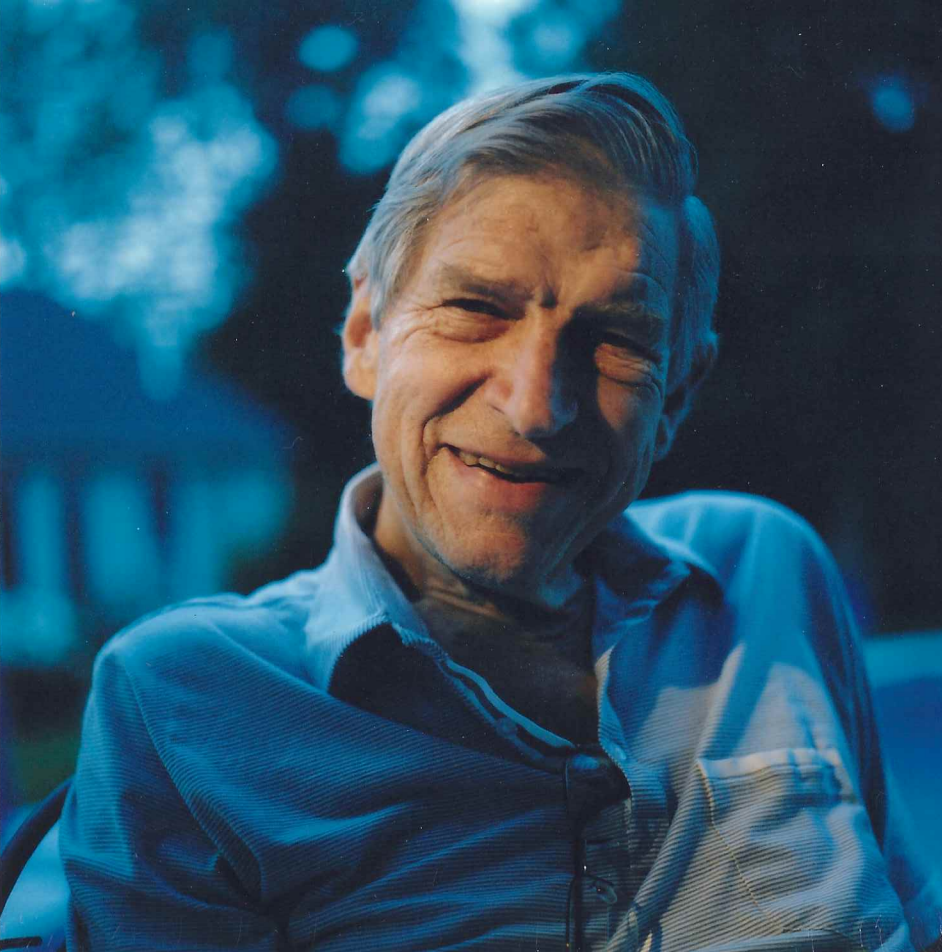 Bob was born on January 20, 1930, to Joseph and Helga Johnson in Weston, MA. He graduated from Boston University and began his career in Hillsborough, NH, at Osram/Sylvania. His 30+ years as Personnel Manager was a perfect fit for such a people person. In 1957, Bob met his wife Gail through mutual friends, and a love affair began that lasted 63 years. Bob and Gail resided in Hillsborough for more than 55 years where they raised four children. Bob was a fixture in the community where he was actively involved as a founder of a local bank, real estate developer, member of Smith Memorial Congregational Church, advocate for vocational and higher education on a local and state level, and appointee to the NH State Board of Appeals. He was especially proud all his children graduated from college as he was a first generation college graduate.

After an early retirement, Bob and Gail began circumventing the globe which took them on unimaginable adventures. It was easy for him to make friends as he never considered anyone a stranger. All who knew Bob will miss his incredible stories and sense of humor. In his spare time he was a skilled gardener, accomplished woodworker, and an amazing breadmaker. “Make it, bake it, sew it, or grow it” is the family motto that lives on as part of his legacy.

Bob especially loved spending time with his family and planning the annual summer camp for his grandchildren when they were little. The agenda always included buckets of winter snow he stored for fun in the hot July sun and fireworks because they were always a part of the Johnson family experience. As everyone has grown, Bob looked forward to family reunions with the ever growing group. Bob was predeceased by his parents, his brother Henry (Dorothy, deceased), niece Lauren and nephew David. Bob is survived by his sister Elinor, his loving wife Gail, his children, Pam Cantor (Rich), Linda Hatfield (David), Cindy Wray (Mark) and Rob Johnson (Megan), his seven grandchildren, Taylor Wray, Abby Wray (Jessie), Katie Tucker (Rob), Adam and Sarah Cantor, Nathan and Zachary Johnson and two great grandchildren, Teddy and Poppy as well as many nieces and nephews.

At Bob’s request, his body has been donated for the advancement of science. A celebration of his life is being planned for the future.