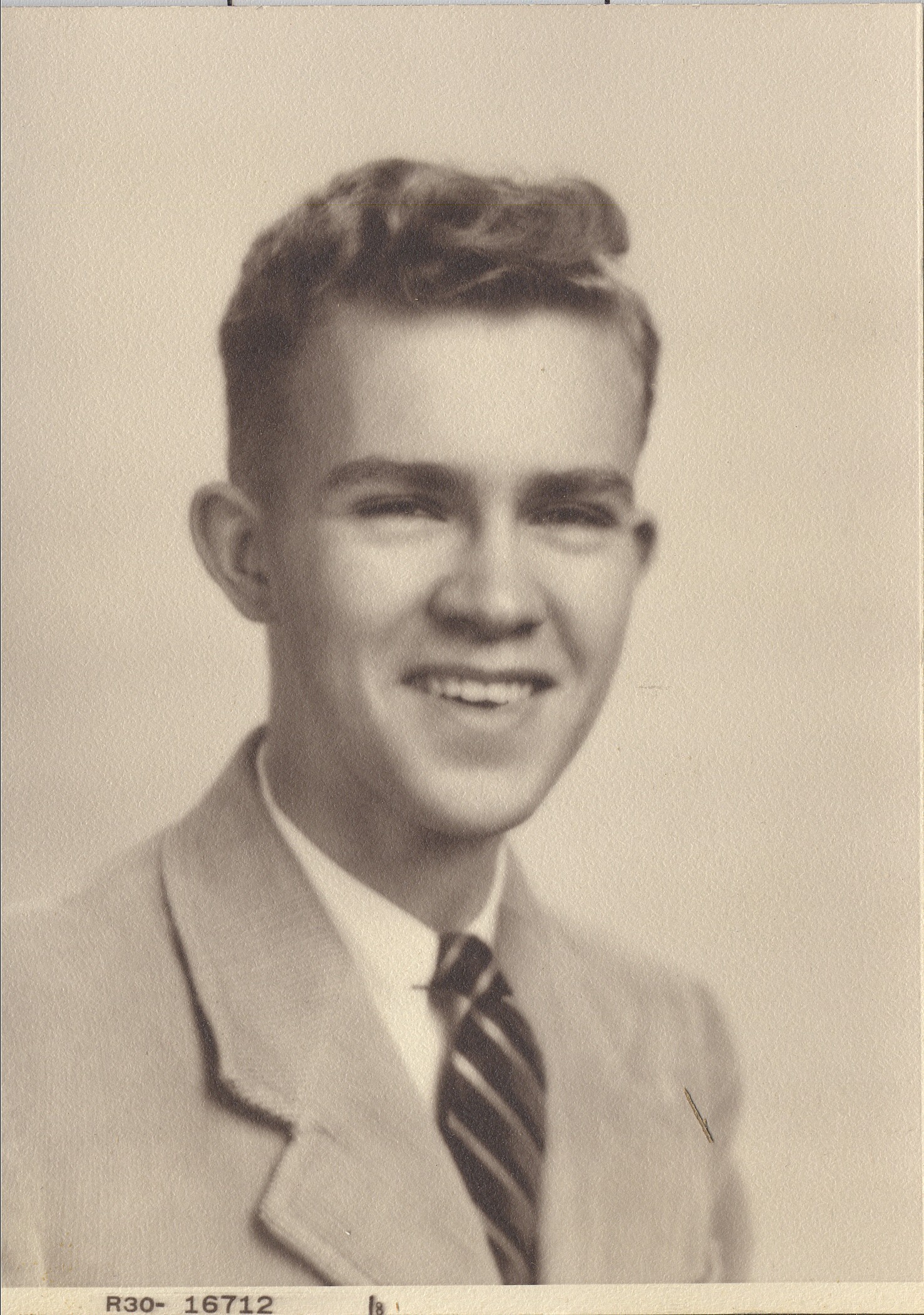 Robert (Bob) Henry Spang died on October 1, 2012 at his home in James City County. Born in Bayonne, New Jersey on October 3, 1928 he grew up in East Orange, New Jersey. He attended Our Lady of All Saints Elementary School, East Orange High School and Seton Hall University, graduating with a BS in Business Administration. He was the son of Murray G. Spang and Ruth Gershel Spang, both deceased, of East Orange, NJ.

Bob was a proud veteran of the United States Army, serving in Artillery, First Army during the Korean conflict. He was awarded the Korean Service Medal with a Bronze Service Star and a United Nations Service Medal. After his Army service, Bob joined the Prudential Insurance Company where he retired after over 30 years as a manager.