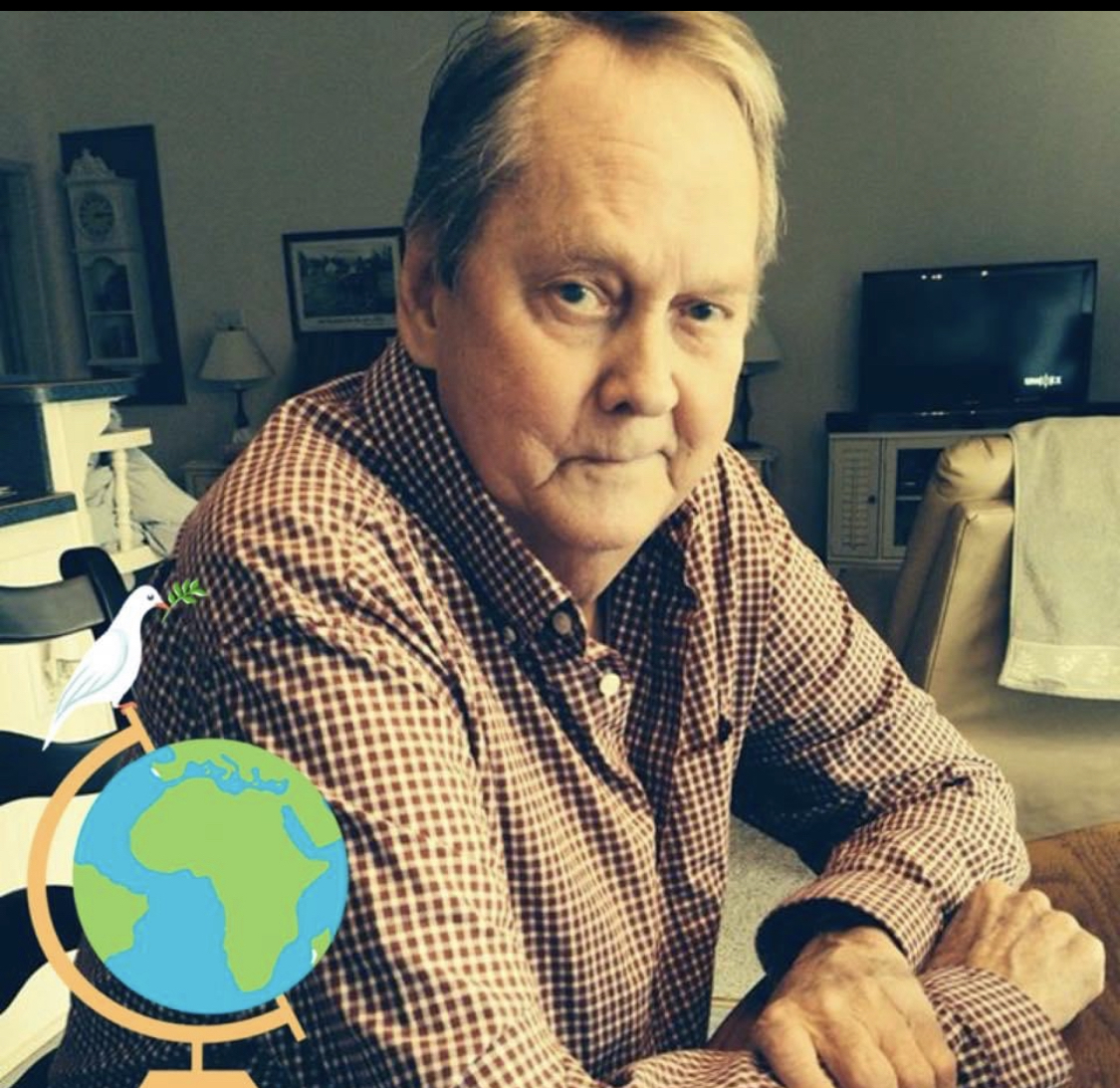 Robert was a Long Island Wholesalers of Amityville, NY (manufacturer of windows and doors). While on Long Island he was very active at Northport Baptist Church from 1960-1990s and also the Dix Hills Evangelical Free Church from late 1990’s-2005. Upon retiring to Virginia, he then attended Eastside Church in Williamsburg.

Robert was an avid baseball and hockey fan. Season ticket holder for many years for the NY Mets and NY Islanders. He was a coach for the men’s softball team throughout the ’80s at Northport Baptist Church. He supported his wife Marianne’s travel adventures: skiing every winter from 1976-1986, summer vacations in Williamsburg or Disneyworld with his children and Grandchildren & also trips to Bermuda with close friends. He always said he loved a ‘good movie’ but somehow fell asleep in the middle of one every time…but that was just Dad being Dad! He enjoyed a lighthearted game of poker every New Year’s Eve with the kids, high stakes included whatever change was available in Mom’s wallet! Dad was also a talented craftsman; he and his oldest son Scott built the addition to the family home in Northport nearly doubling the size of the original structure. He also enjoyed woodworking & making things for his children’s houses. Family always came first.

Robert is preceded in death by his wife, Marianne Lou (Marshall) Spangler who passed on February 11, 2012.

In lieu of flowers a memorial donation made be made to : Eastside Church , P.O. Box 2813 , Williamsburg, VA 23187Or give online at: eastsidechurchwmbg.org