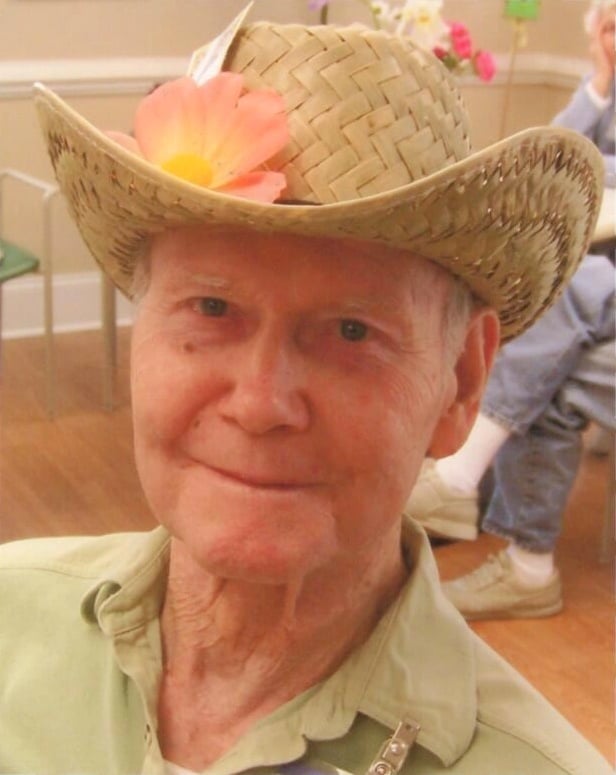 Robert Eugene Morton, born in Leavensworth, KS in 1923, Bob served in the US Army for 33 years, retiring in 1975 at the rank of a Colonel. Following graduation from High School in 1941 where he was Cadet Colonel of his ROTC unit, he attended OCS at Ft. Benning, graduating as a 2nd Lt. ëNinety Day Wonderî at age 19. He served in the Infantry for 14 years before transferring to the Artillery, ìso he could ride the next warî.

He served in the North African and Sicilian campaigns of WWII before assignment to Normandy, where he led a reconnaissance platoon. Bob was also in active combat in Korea and completed two tours in Vietnam, specializing in logistics. For outstanding service in all wars he received two Combat Infantry Badges, three Silver Stars and three Bronze Stars, among numerous other medals.

Bob passed away on July 14, 2012. He is survived by his wife, Ellen of Patriotís Colony in Williamsburg, VA and their three children: Robert of Arlington, TX, Jeri of Greenbrae, CA and David of Stafford, VA, as well as six grandchildren and two-great-grandchildren. A service to honor Bob will be held Wednesday, August 15, 2012 Patriots Colony at 3:00PM where he resided.