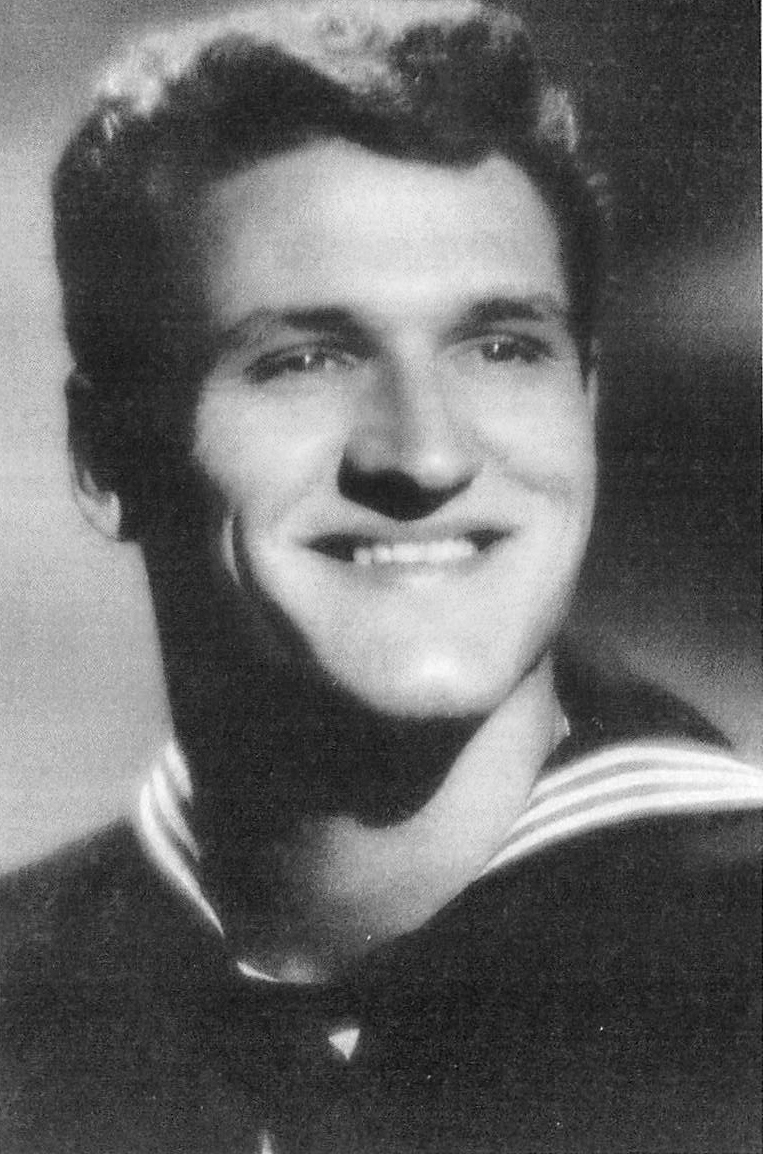 Robert E. Scouse of Williamsburg, VA passed in peace on August 24th, 2017 while surrounded by his loving family. Born on September 21st, 1930, in Ocean Falls, B.C., Bob enlisted in the U.S. Navy as a teenager, faithfully serving in WWII, Korea, and Vietnam. After retiring from the Navy, he and his wife, Rachel, settled in Williamsburg, VA where they built careers in the hospitality industry. He was a Master Mason, an avid hunter and fisherman, and enjoyed spending time with his family and close friends. He’s survived by his six children, Irene Maness, Carol Gillette, Paula Reynolds, Bonnie Shaffner (Larry), Robert H. Scouse (Robyn), and Nancy Currence (Brandon), and his 17 grandchildren. A memorial service will be held at Bucktrout Funeral home in Williamsburg, VA on Wednesday, August 30th, 2017 at 1:00PM with full U.S. Navy Honors. In lieu of flowers the family requests donations to be made in Robert’s memory to Hospice House & Support Care of Williamsburg, VA.