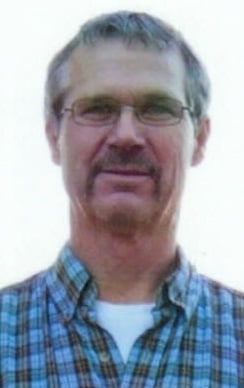 Robert ìChrisî Christian Lee, 56, passed away on Friday, March 28, 2014. He was employed as a superintendent for a government contractor. Chris was a member of Williamsburg Baptist Church, and was very active in community civic events including National Night Out.

Robert is a wonderful and beloved husband, father, grandfather, son, and friend.