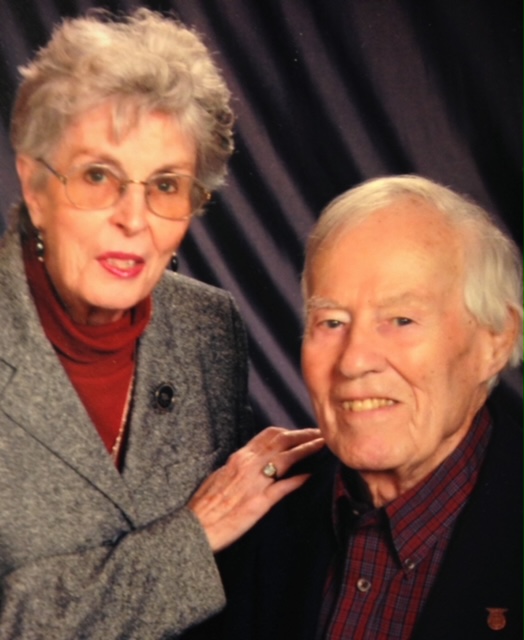 Robert “Bob” Kennedy, 93, died December 3, 2020. A Williamsburg resident since 1961, he was born to John and Mary Appleget Kennedy on January 14, 1927 in Baltimore, MD. The day he graduated from Baltimore Polytechnic Institute at age 17, Bob took a train to New York City, got a physical and shots and by 4 p.m. that day was a deck crewman in the U.S. Merchant Marine on a Liberty ship, having never been on a ship before, heading across the Atlantic to serve for the last part of World War II in 1945 and 1946.

Bob earned bachelor’s and master’s degrees in engineering from the University of Maryland where he met his wife, Joanne Scott, while they were students enjoying ice cream at the Maryland Dairy. They married in 1949.

He worked as an engineer and held a number of patents through his work for private firms and the U.S. Department of Defense and was with the Transportation Engineers Association (TEA). For a second career, Bob earned a master’s in speech communication and taught communications at Hampton University and coached their debate team. 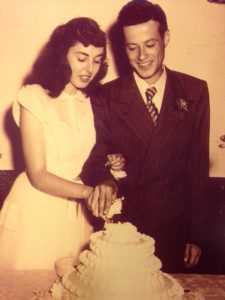 Our dad was the truest example of a family man with his love, care, kindness, and respect for his family and others. He was a master listener, supportive, accepting, generous, and modest with a quiet strength. He was fiercely independent with a wonderful sense of humor and fun, and was ever positive and self-deprecating. He had many interests including photography, old cars, and golf. He collected, repaired, and refinished antiques, clocks, watches, old radios, and flea market finds which he generously and enthusiastically shared with his kids and grandkids. He showed us how to have fun, have interests, and be grateful on a daily basis. We rejoice that our dad had a long life, well-lived, and fully enjoyed.

The family would like to extend their heartfelt appreciation to the kind and caring staff at The Hidenwood Retirement Community and for their facilitation of the Thursday Zoom sessions that replaced visiting due to the pandemic. Dad participating and watching his 7 children on the big screen at the Hidenwood, as we shared stories and memories for 30 consecutive weeks, was a priceless gift.

A Mass of Christian Burial at Immaculate Conception Catholic Church in Hampton and burial at Cedar Grove Cemetery in Williamsburg took place on December 9, 2020. Handwritten condolences for the family of Robert Kennedy may be addressed to 9393 Ashlock Court, Toano, VA 23168.