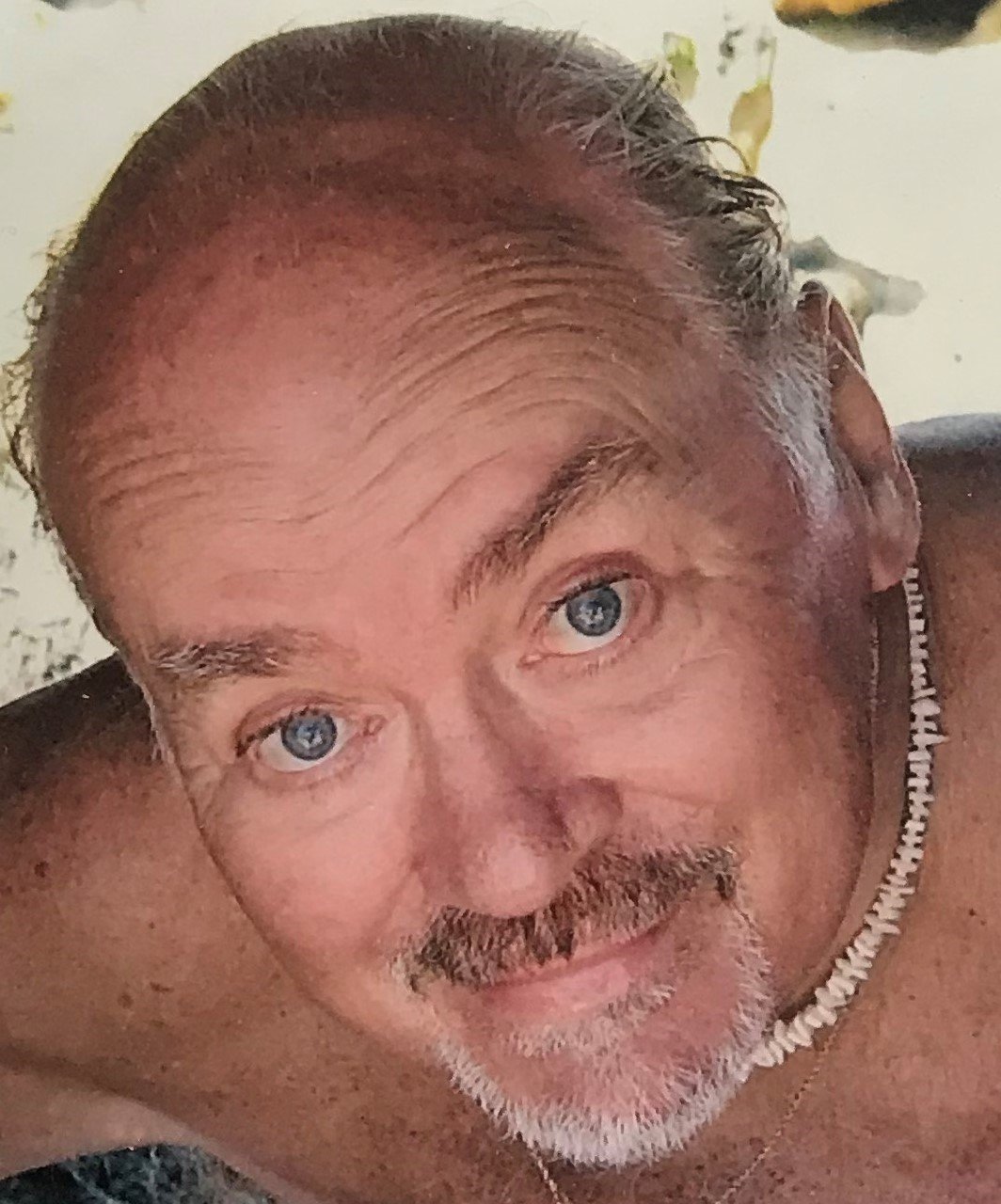 Robert Andrew James, 86, passed away in Williamsburg, VA on March 5, 2021. He was born in Brooklyn on June 4, 1934 to Margaret Nardine and Andrew Thornton James.  Bob grew up in East Rockaway, Long Island, NY with his younger brother Andrew James.

Showing leadership and popularity, Bob was socially active in many high school activities– Class President, Math Honor Society, chorus/glee club/operetta, theatre, in addition to sports. He was an all-around athlete in bowling, football, basketball, track, and baseball (an all scholastic center fielder).  Bob was proud of the fact that he had a tryout with the Brooklyn Dodgers, his baseball team of choice.  He graduated East Rockaway High School in 1952.

Bob went to college at Syracuse University in New York for one year and volunteered for the Navy during the Korean War where he learned his career training as a photographer.  He served first in the desert of El Centro, California filming daily from Navy jets and later on the Boxer aircraft carrier in Japan and in other parts of Asia.  He served in the Naval Reserve until 1961 as he continued his education at New York University in filmmaking.

Bob married Mary Ann Passariello and was blessed with his beloved daughter Kimberly Dawn.  He developed a career as a school portrait photographer with Quaser which became Alston and later Lifetouch School Photography.  School reunion portraits were part of his work, and he had his own wedding and bar mitzvah photography business, along with seasonal Santa Claus pictures.

He married Susan Jane Lang on October 13, 1980 and lived in Long Beach, NY for thirty years appearing with her in many plays and musicals.  He starred in local productions as Emile deBecque in “South Pacific,” Henry Higgins in “My Fair Lady,” and Don Quixote in “Man of La Mancha” among others. He appeared off-Broadway in the historical musical drama “Shelley” and was a member of the Instant Shakespeare Company.

A vacation home in the Hideout in the Poconos of Pennsylvania was the setting for wonderful family and friend gatherings on the hill atop the narrow golf course which captured a wealth of our balls in the woods.  Holidays were filled with feasts mostly prepared by our chef Robert.

He was also a member of AMVETS, South Shore Post 100 in Long Beach, NY.

Upon retirement, Bob and Susan moved to Williamsburg VA in June 2006 and he was able to indulge his love of history by working as a museum guide for the state of Virginia’s Jamestown Settlement and Yorktown Revolutionary Museum.  For more than ten years as a guide, Bob shared his theatrical enthusiasm and his outgoing personality with all, in addition to fundraising for these cultural institutions. Bob had a strong baritone voice and, as a lifelong Catholic, sang in the choir and served as a lector at St. Bede Catholic Church.

He joined Susan’s large family and was “Uncle Bob” to numerous children singing “Apple Pan Dowdy”, talking “Duck”, blowing up his stomach, and taking them to water parks as they were growing up.  He was a big kid at heart and was loved for his joy for living.

He enjoyed cooking his oft-requested eggplant parmigiana for guests and serving his tomatoes grown in his own garden.  He was a beach lover who was renewed by water, was a master body surfer, and was the surfboard for many of us who were lucky enough to ride on his back.

Bob stayed in touch with old high school and college chums through the years, which was a testament to his special place in their hearts and shared experiences.  His great smile, sense of humor, and interest in the next adventure made him “Captain of the Fun Schedule” – even into his ‘70s at his nephews’ bachelor parties. His daughter Kim recalls that, when on vacation despite exhaustion, her father would rouse everyone up at five in the morning., eager to start exploring all the historical and natural attractions.

Bob was a vacation golfer and traveled the world with Susan enjoying a 52-day car trip across the United States and Canada which included an overnight at the Grand Canyon’s Phantom Ranch, accessible only by walking up and down into the canyon. Beyond the United States, Alaska and Hawaii, other memorable trips included cruising, living on a catamaran in the Eastern Caribbean for a week, visiting England, Ireland, Italy, France, Germany, Greece, Portugal, Spain, Mexico, Costa Rica, Australia (watching fireworks from the Sydney Harbor Bridge ringing in the new year 2000) among others. In fact, he would often say, he was never happier than when he was packing a bag.  Now he gets to travel to his eternal home in peace with much love and our fond farewells.

Robert passed away peacefully at Hospice House of Williamsburg on Friday, March 5, 2021 after a series of complications due to an elective brain surgery.  He is survived by his loving wife of forty years Susan Lang James and daughter Kimberly Dawn James who is the stepmother of Miranda Goodson and her son Fynn Woods, and Brendan Goodson and his son Nolan Goodson.  He is preceded in death by his mother Margaret Nardine, father Andrew Thornton James, and his brother Andrew James.

Listed below are the instructions to access Saint Bede’s Online Streaming for Bob’s Mass Friday March 19, 2021 at 3:00PM.
PLEASE SIGN INTO LIVE STREAMING NO EARLIER THAN 2:50PM:
IF YOU PREFER TO VIEW THE MASS VIA FACEBOOK, PLEASE FOLLOW THESE INSTRUCTIONS:

Please help the family with medical expenses by clicking on the donate button below.