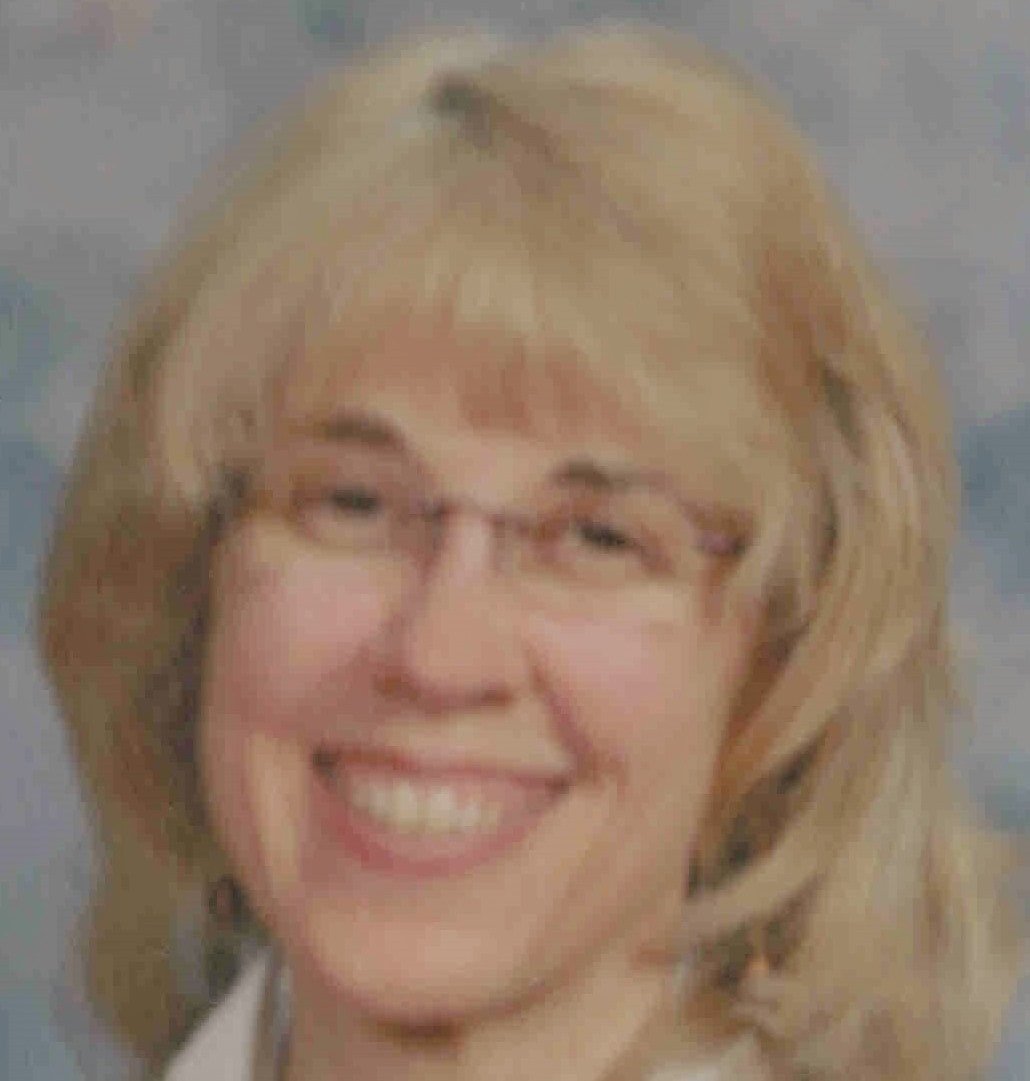 GRAVESIDE SERVICE HAS BEEN RESCHEDULED FOR FRIDAY FEBRUARY 27 1:00pm.

Robbin F. Helms of Toano, VA passed away at home on February 23, 2015 after a long illness. She was born in Hampton, VA. She graduated from Pembroke High School in 1973 and earned a Bachelor of Arts degree from Christopher Newport College in 1978. She was a dedicated mother, daughter, and sister who celebrated family activities, birthdays, and holidays. She was a gentle, caring person who gave her all to family and friends. She was a homemaker, homeschooler, and devote christian. She was a gourmet cook whose skill was the enjoyment of her family.

A graveside service will be performed at Peninsula Memorial Park by Pastor James P. Nickols, Friday February 27, 2015 at 1:00pm.

Expressions of sympathy in the form of contributions can be made to the Our Saviour’s Lutheran Church’s building fund7479 Richmond Rd. Williamsburg, VA 23188.