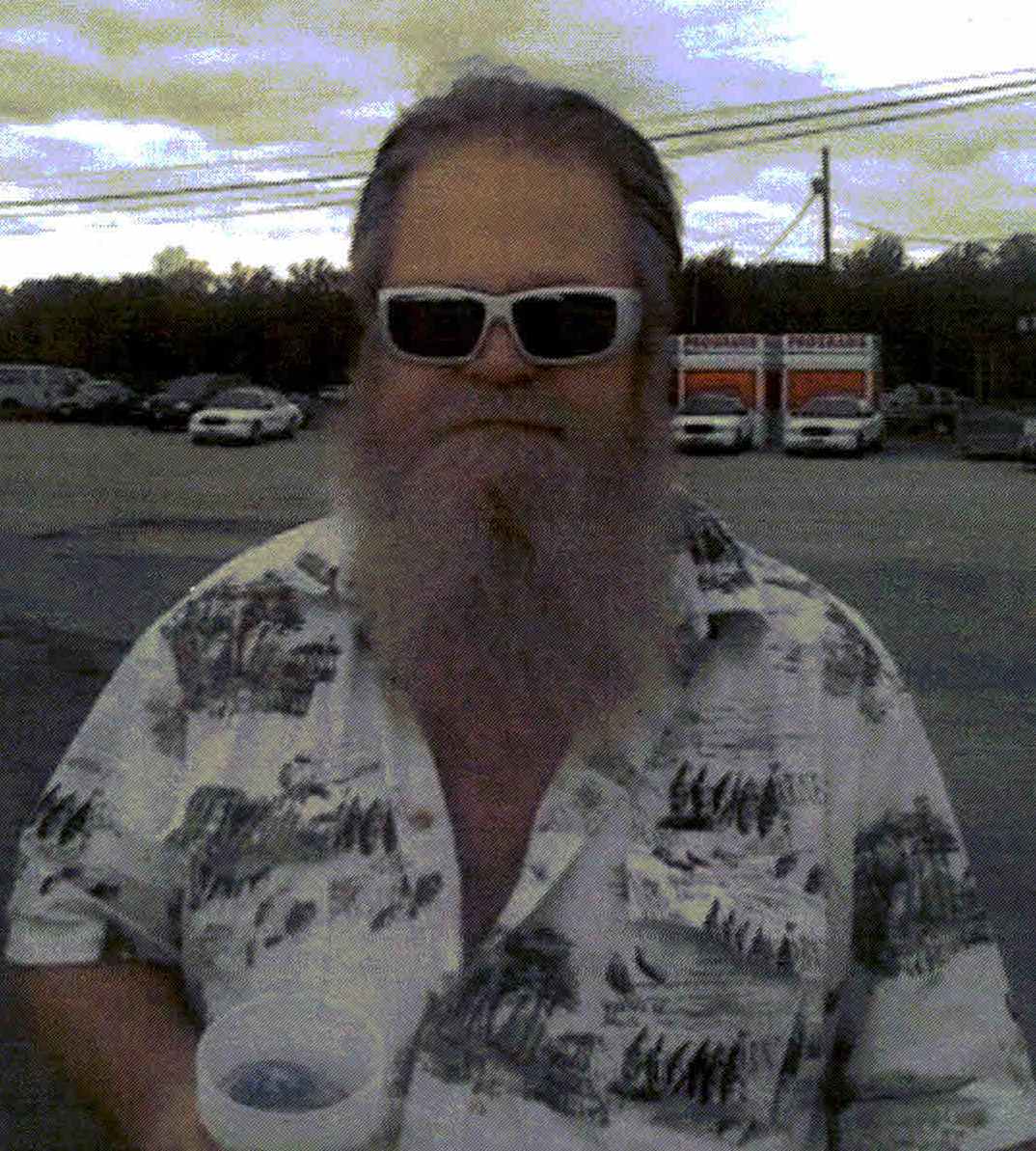 On Thursday, July 7th, 2016 this world lost a special man when Richard Wayne Sims, age 57 of Williamsburg, passed away while surrounded by loved ones. Richard was diagnosed with Stage 4 Liver Cancer in early May and was sadly taken away from us in the blink of an eye two months later.
Richard was born in Washington D.C. on January 8th, 1959 to Richard Creel Sims Jr. and Marion “Louise” D. Bell. Richard spent some of his early childhood in the Ruckersville area but lived all of his school years and adult life in Williamsburg where he graduated from Lafayette High School. Richard was a very hard, dedicated worker his whole life. He was most recently employed, prior to his diagnosis, by Hunter Mechanical as a Dispatcher for the last year. Prior to that, Richard was employed by Technical Services as an HVAC Technician for over 17 years where he earned various promotions throughout his career there. Richard was a very well-skilled man and could do so many things with excellence. Prior to Technical Services, Richard worked with various employers ranging from Busch Gardens to Colonial Cab.
Richard lived a richly-filled life consisting of many things that made him a happy man; it was the simple things. Richard enjoyed music (mostly Classic Rock), Sci-Fi (Star Trek, Lost in Space, The X-Files), politics (Fox News), animals (he loved his pets!), and fun times spent with friends. The thing Richard enjoyed the most though was his time spent with his family.
Richard was first married to Rosemary Van Houten on October 18th, 1980 and together they had three children. Richard is survived by his ex-wife and friend, Rosemary Van Houten; his “first born” Sara Sims; his “baby boy” Tyler Sims; and his “baby girl” Chelsea Sims. “Papa” was also blessed with two grandchildren, Summer Marie and Evangeline Rose “Evie,” along with a special daughter-in-law Erin Sims.
Richard is also survived by his current wife, Stephanie Sims, whom he married on November 23rd, 1997 and from which he has two step-children: Lisa Bradsby & husband Shawn; and Christopher Scaggs. This new family blessed “Bubba” with three more grandchildren: Te’juan, Imani, and Jada. Richard is also survived by his mother, Marion “Louise” D. Bell; his sister, Robin Jordan & husband William; nieces, Holly and Mallory; five sweet great-nephews; many beloved aunts; many precious cousins; and many loyal and loving friends.
Richard is preceded in death by his father, Richard Creel Sims, Jr.; his step-father, Clarence Earl Bell; and his sister, Laura Lee Bell.
Funeral services will be held at 11 a.m., this Thursday, July 14th, 2016 at Olive Branch Christian Church in Williamsburg, VA. Graveside ceremony will immediately follow on-site, in the church’s cemetery, followed by a lunch reception on the church grounds.
In lieu of flowers, please consider making a donation to Richard’s GoFundMe campaign which will help to pay for his remaining bills and expenses. You can access Richard’s fundraising campaign by going to: https://www.gofundme.com/28x66p4z