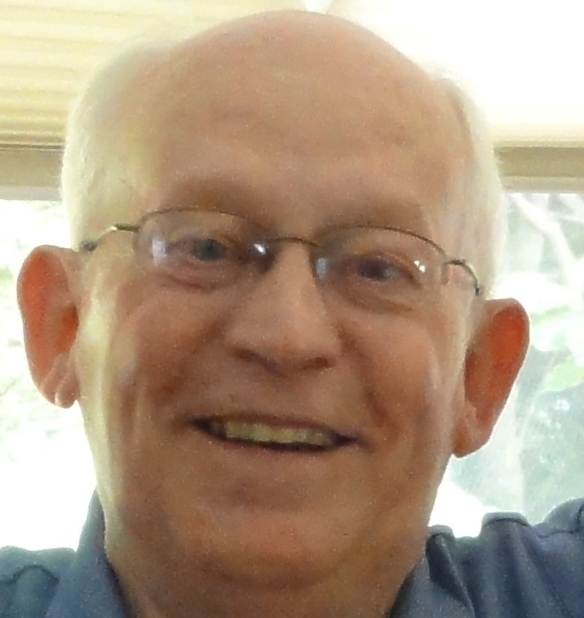 Richard N. Shane Jr. died peacefully on Friday, October 24, 2014. Born in 1942 he was the eldest of fifteen children born to the late Evelyn V. and Richard N. Shane Sr. of Martinsburg, West Virginia. He was educated in Martinsburg and in 1959 enlisted in the USAF where he served the next 20 years. While stationed in England in 1963 he met and married his wife Georgina. She was from the town of Newmarket where he retired in 1979, but continued working with the D.O.D. until his return to the U.S. in 1988.

On his return, he was employed as Operations Manager by the G. L. Cornell Company in Gaithersburg MD. He was transferred with the company to Williamsburg in 1989, to MD in 1996 and back to Williamsburg in 2004 where he continued working until 2012. He also worked at Busch Gardens for three seasons as a tram driver, which he thoroughly enjoyed.

He had a wonderful sense of humor and loved working with people and was always ready for the next big adventure. He was a member of St. Martinís Episcopal Church where he worked with the hospitality and outreach programs. He became a Master Mason in 2008 and was a proud member of the Masonic Lodge #6 of Williamsburg.

Besides his wife of 51 years, he leaves two beloved sons to cherish his memory, Jonathan and wife Jean living in Fort Worth, Texas and Paul who recently moved to Williamsburg, two adopted grand-children Barbara Shane Hoover (Todd) Marco Shane (Marie) and five great grand-children. He also leaves 13 siblings who were very dear to him, Patricia, Donnie, Jay, Linda, Ronnie, Bonnie, Debra, Michael, Terry, Kathy, Rebecca, Donna and Kimberly and many nieces and nephews. He was predeceased by his brother David.

Many thanks to Peninsular Cancer Center for their care and concern for the past 10 years, to the Riverside Hospice team Laura, Megan and Kenyana, and special thanks to friends Beth and Lori to whom our debt can never be repaid.

A celebration of his life will be held at St. Martinís Episcopal Church, 1333 Jamestown Road Williamsburg on Saturday, November 1, 2014, which will include the Masonic Rite, followed by a luncheon reception at the church.

The family has requested no flowers and any donations may be given in his memory to St. Martinís Episcopal Church or Hospice House of Williamsburg.