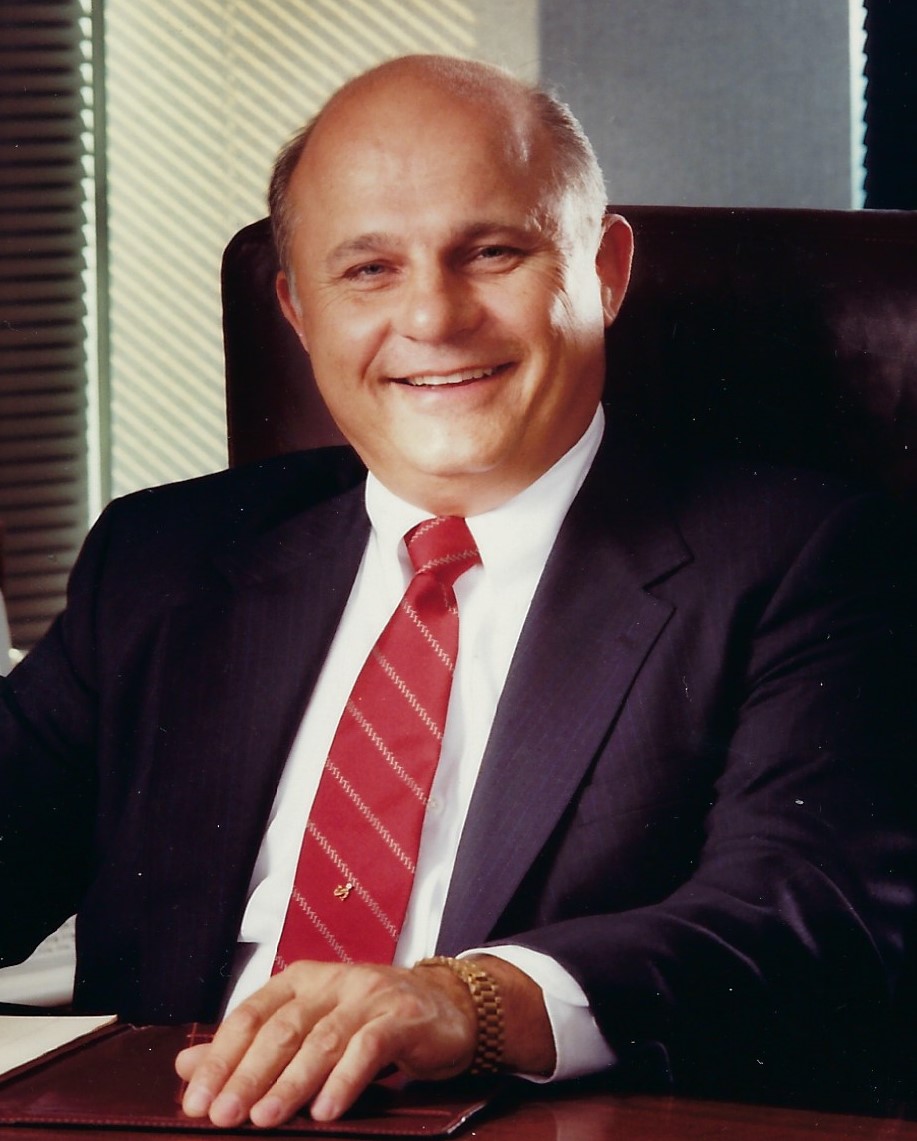 Richard was born September 21, 1933, in Glen Head, New York, to Virginia and Joseph Slember. Through his academic achievements, he was able to attend The Cooper Union for the Advancement of Science and Art on scholarship and earned a Bachelor of Mechanical Engineering degree. He received a Master’s Degree (1958) and a Doctor of Philosophy Degree (1961) from the University of Pittsburgh.

Dr. Slember retired as President and interim CEO of Asea Brown Boveri’s (ABB) Americas Region and prior to that, Vice President of Westinghouse managing its Energy Systems Business Unit. Dr. Slember was responsible for the worldwide design and construction of electrical generating plants. He made significant contributions in nuclear systems design and electric power generation. Richard was able to achieve his lifelong goal to provide power to as many people and nations.

His career with Westinghouse began with the thermal and hydraulic design of the nuclear reactors for the USS Enterprise aircraft carrier, and the USS Long Beach missile cruiser. In 1961 he was responsible for compiling the structural design basis for all navy nuclear plants. The structural design criteria formed the basis of the American Society of Mechanical Engineers (ASME) Code for Nuclear Vessels, which is the western world standard for the design of nuclear power plants. He was by then a fellow engineer at the Bettis Atomic Power Laboratory at Westinghouse.

Under his leadership, Westinghouse was presented the first Malcolm Baldrige National Quality Award by President Reagan in 1988.

In 1989 he received the Westinghouse Order of Merit which is the corporation’s highest award for long-standing commitment to quality performance and for dedication to making Westinghouse a worldwide leader in the nuclear power industry.

Richard was married for almost 65 years to Alice Joan Slember and together they raised their five children. Their working years took them on numerous moves throughout every region of the United States where they enjoyed skiing, boating, fishing, camping, travel, golf and photography. In retirement they settled in the Northern Neck region of the Rappahannock River in White Stone, VA (on the “rivah”) where they made many lasting friendships.

In professional circles he was known as a true visionary and those that knew him personally remember him as a wise and caring friend.

Richard was President of the Northern Neck Rotary Club, a life member of the American Society of Mechanical Engineers, a member of the Knights of Columbus (St. Francis de Sales, Kilmarnock, VA) and the Indian Creek Yacht and Country Club.

He is predeceased by his son Richard M. Slember.

Funeral Services will be determined at a later date.

Memorials may be made to St. Jude Children’s Research Hospital at the link below: http://giftfunds.stjude.org/RichardSlember