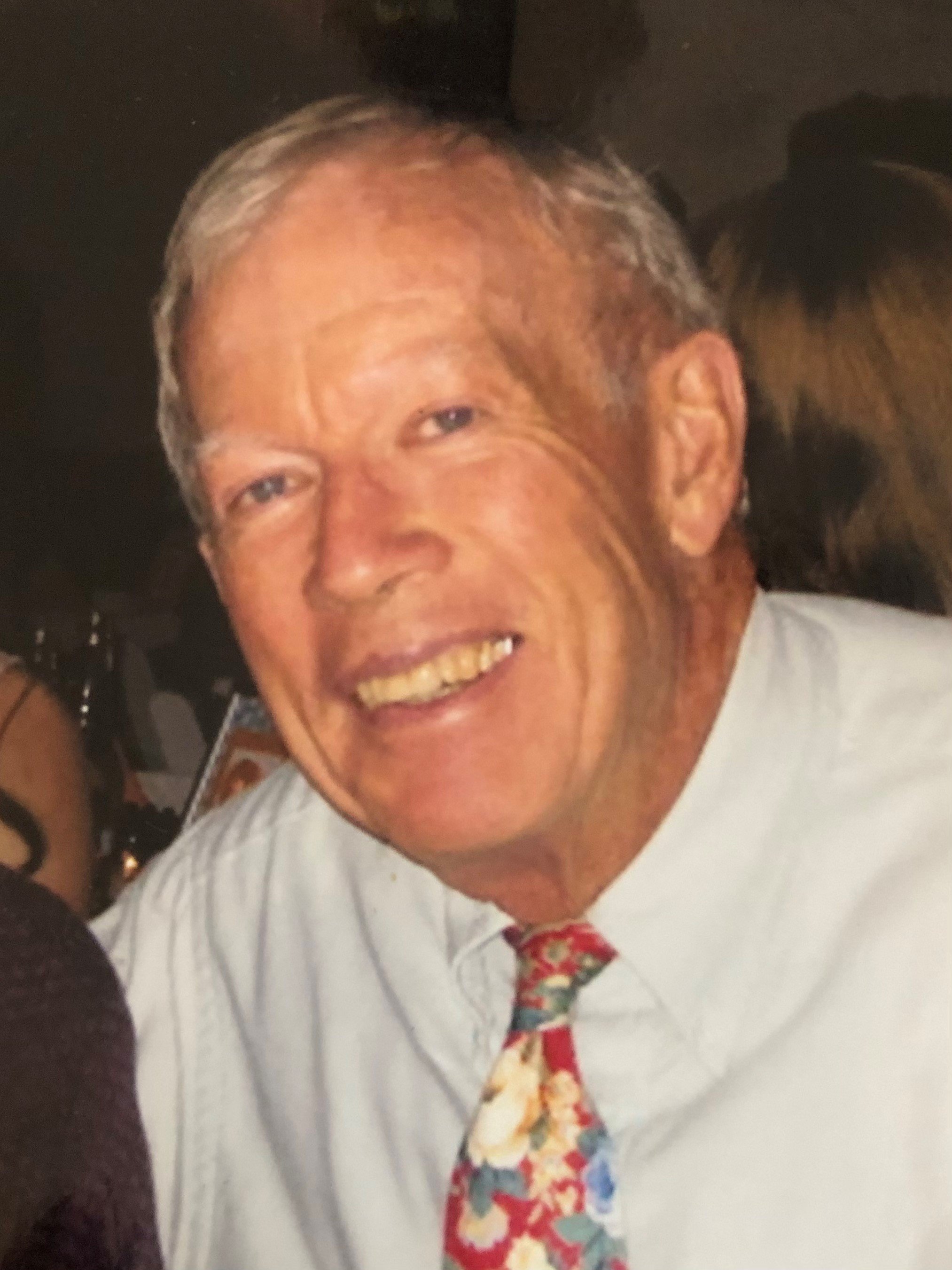 Col. Price was born on October 1, 1936 in Massillon, Ohio to Viola and Reese Price. Upon graduation from the U.S. Military Academy of West Point, he pursued his lifelong dream to fly by commissioning into the Air Force. He had many assignments flying the F-100 jet fighter, including one in Japan where he met his wife, Janet Macnair, a DOD teacher at the Air Base. They were married in Rockville Centre, NY on September 7, 1963.

He later earned a Master’s of Science in mathematics and aeronautical engineering from the University of Michigan, and taught math and aviation at the U.S. Air Force Academy.

Col. Price completed two tours of duty in Vietnam flying the A-37 Attack Aircraft in air-to-air combat, earning numerous medals and honors. Subsequent duties took Col. Price to senior positions in the Pentagon and the NATO command in Brussels, Belgium, and lastly as a System Commander at Andrews Air Force Base before retiring from his 24-year military career.

Col. Price moved his family to Williamsburg in 1982 and joined the Grumman Aerospace Corp. managing the support of military aviation programs with the Air Force, Army and NASA out of its’ Hampton office.

In Williamsburg, he was a dedicated member and a President of the Colonial Capital Kiwanis Club volunteering countless hours for over 30 years. For Dick, boating was the next best thing to flying. Many happy years were spent on his boat. He was a 20-year member and Vice-Commander of Flotilla 64, US Coast Guard Auxiliary in Gloucester, VA patrolling waters, inspecting vessels and teaching boating safety. He was also an active and faithful member of both the Williamsburg and Gloucester Presbyterian Churches working on various committees and handling the sound systems.

He and Jan enjoyed extensive traveling, gardening, boating, concerts and the fellowship of many friends. He particularly loved his grandchildren and the time he spent with them. He was a kind and caring man, a good listener, and always generous with his time. He will be missed tremendously by all.

A memorial service will be held on Saturday September 25, 2021 at the Williamsburg Presbyterian Church at 2:00pm, reception to follow. Condolences may be sent to 1406 Patriots Colony Drive, Williamsburg, VA 23188 and donations may be made to The American Heart Association.