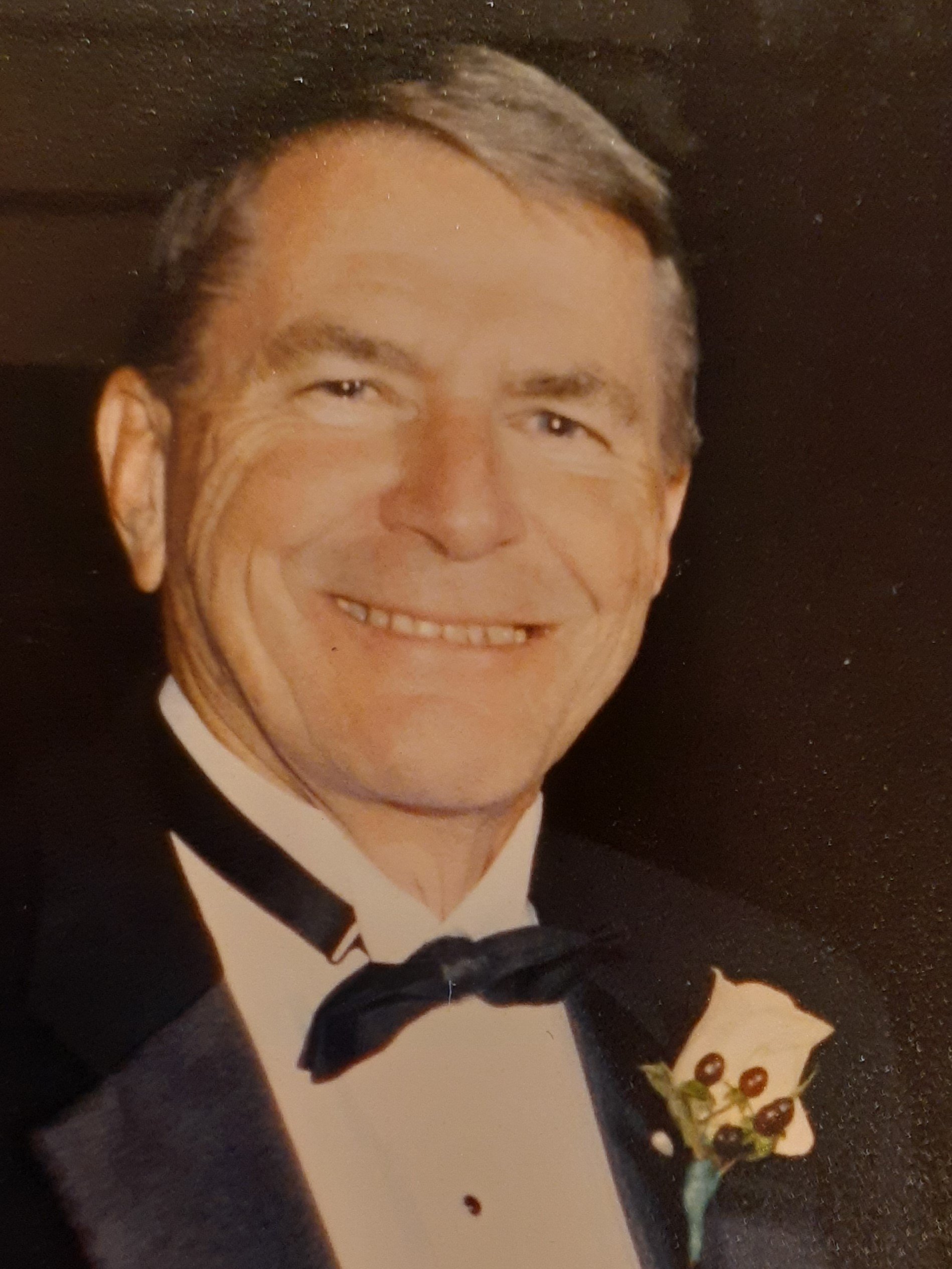 Richard Donald “Don” Anderson Sr., formerly of Poquoson, Virginia, died at Sentara Hospital of Williamsburg in the early hours of 10 December 2020, a victim of the coronavirus pandemic. Since he suffered from dementia, he was unaware of what 2020 had wrought, but was kindly cared for by dedicated hospital, hospice staff, and the staff at WindsorMeade Memory Care.

Don was born 11 August 1933 in Pittsburgh, Pennsylvania, the fourth son of John Calder and Beatrice (née Lobkowitz) Anderson and spent his early years in Donora, PA. After the premature death of his father, an army major, his mother solely supported her sons. This included her working as a secretary at The Pennsylvania State University while Don attended as a mechanical engineering student and Reserve Officers’ Training Corps member.

After graduating in 1955, Don served in the Air Force which led to a long career in the aerospace industry with over 30 years dedicated to Pratt & Whitney Aircraft. He also enjoyed many years traveling abroad and tailgating to Nittany Lion games, being a lifelong member of the Penn State Alumni Association and the Air Force Association.

Preceding him in death is the mother of his five children, Rose Marie Anderson (née Long) of Fort Kent, Maine and one grandchild.

He will be interred on Wednesday, 16 December at Parklawn Memorial Park in Hampton, Virginia. In lieu of flowers, memorials can be made to the Alzheimer’s Association or the Rose Marie Anderson Memorial Scholarship, Penn State Alumni Association Hampton Roads Chapter.