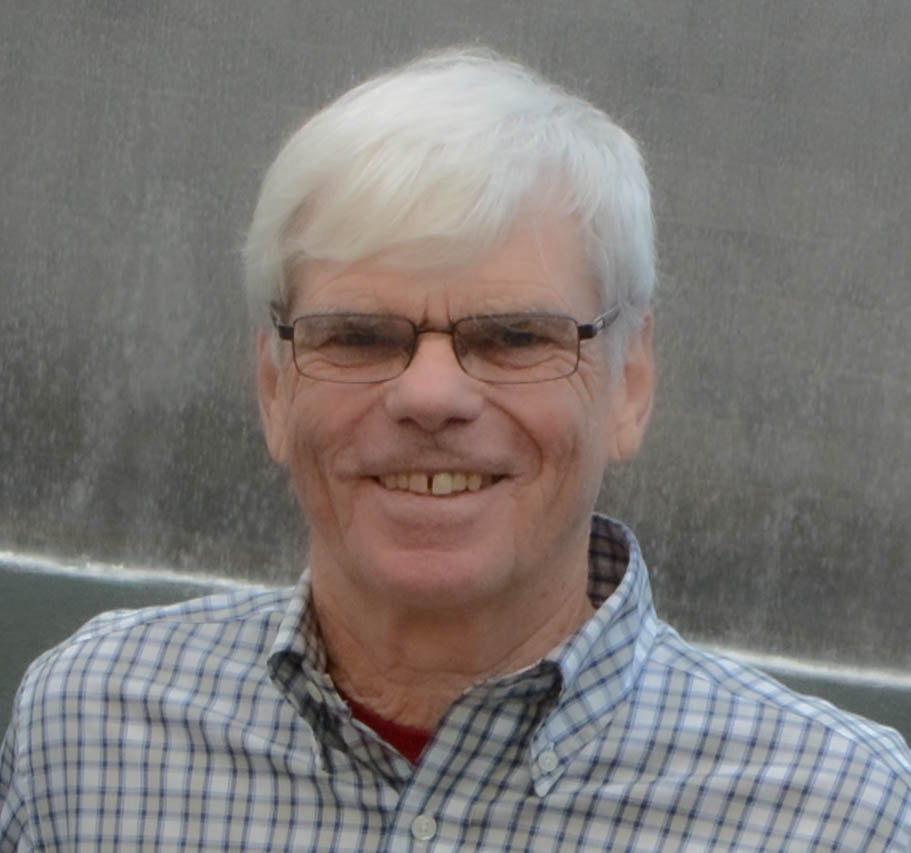 Richard L. Bishop, M.D., former President of the Medical Staff at Saint Vincent Hospital and Professor of Medicine at UMass Medical School, died on September 10, 2021. He taught and inspired many fellow physicians, developed long-lasting and deep friendships, and enjoyed every moment with Sande, his wife of 56 years, and his family.

After graduation from Tufts University Medical School in 1966, Dick completed his internship and residency, including a year as Chief Resident, at Baltimore City Hospitals. He continued his training in Cardiology at Johns Hopkins Hospital before moving to Worcester in 1974. There, he joined Fallon Clinic and the staff of Saint Vincent Hospital, as Director of Non-Invasive Cardiology, eventually becoming Director of Cardiology and President of Medical Staff. From its founding, he taught at UMass Medical School, where in 1995, he became a full Professor of Medicine. He enjoyed teaching Cardiology to the Fellows and staff at Saint Vincent Hospital, and even after he retired, he continued to hold weekly seminars for the Cardiology Division. His lectures were legendary and attracted physicians from many specialties – so much so that the Conference Room at Saint Vincent is officially named the Richard L. Bishop Conference and Education Center.

Dick was genuine, warm, and attentive. The cardiologists at Saint Vincent, many of whom he had trained, valued and respected his vast knowledge, evidence-based approach, and excellent clinical judgement. He was generous with his time as teacher and colleague and his opinion was highly sought in difficult cases.  He was also well respected by cardiologists and cardiac surgeons at Boston’s major teaching hospitals, and they were interested in his opinion when he referred patients to them. Dick’s patients had confidence in his abilities and were appreciative of his personal interest in them. His long career positively impacted both his patients and the medical community of central Massachusetts.

Dick was a vibrant personality who brought enthusiasm and curiosity to everything he did.  He was an avid stamp collector, an excellent tennis player, and a pretty good baker of bread.  He would try anything and pursue it with gusto, from windsurfing to piano playing.  He taught his entire family to ski, including his wife Sande who hailed from Bermuda.  Many years were spent on the slopes of Vermont and New Hampshire with his family and extended family, Joel, Zenie, Adam and Liana Popkin. He enjoyed sports and had lively discussions about the Celtics, Red Sox, and Patriots with his grandchildren Ellie, Alex, and Henry.

After retirement, he pursued his love of learning as he made many new friends as a member of the Shakespeare Club of Worcester, the Worcester World Affairs Council, the Friends of the Goddard Library, and as a Corporator of the Worcester Art Museum.  In 2017, Dick moved with his wife Sande and his daughter Cami to Williamsburg, Virginia, to be closer to his daughter Crisse, her husband Jeff Klee, and his three grandchildren.  Animated Sunday night dinners with family became a cherished tradition.

Dick spent time every summer on Cape Cod, from a young age when his parents, Richard W. and Ida Bishop built a cottage on the Bay.  There, he and Sande gathered with his brother Greg Bishop and his wife Joyce, and his sister Jill Rubalcaba and her late husband Dan.  Dick loved this spot and took great pleasure in sharing it with his children, his grandchildren, the Klee family, and the many friends who stopped by.  It was there that he created his backyard bird buffet, studied the stars and constellations, and in the early years, dug clams and quahogs with his father.  The sunsets there are magnificent, as was Dick’s life.  He was cremated on September 15; there are no plans for a service.