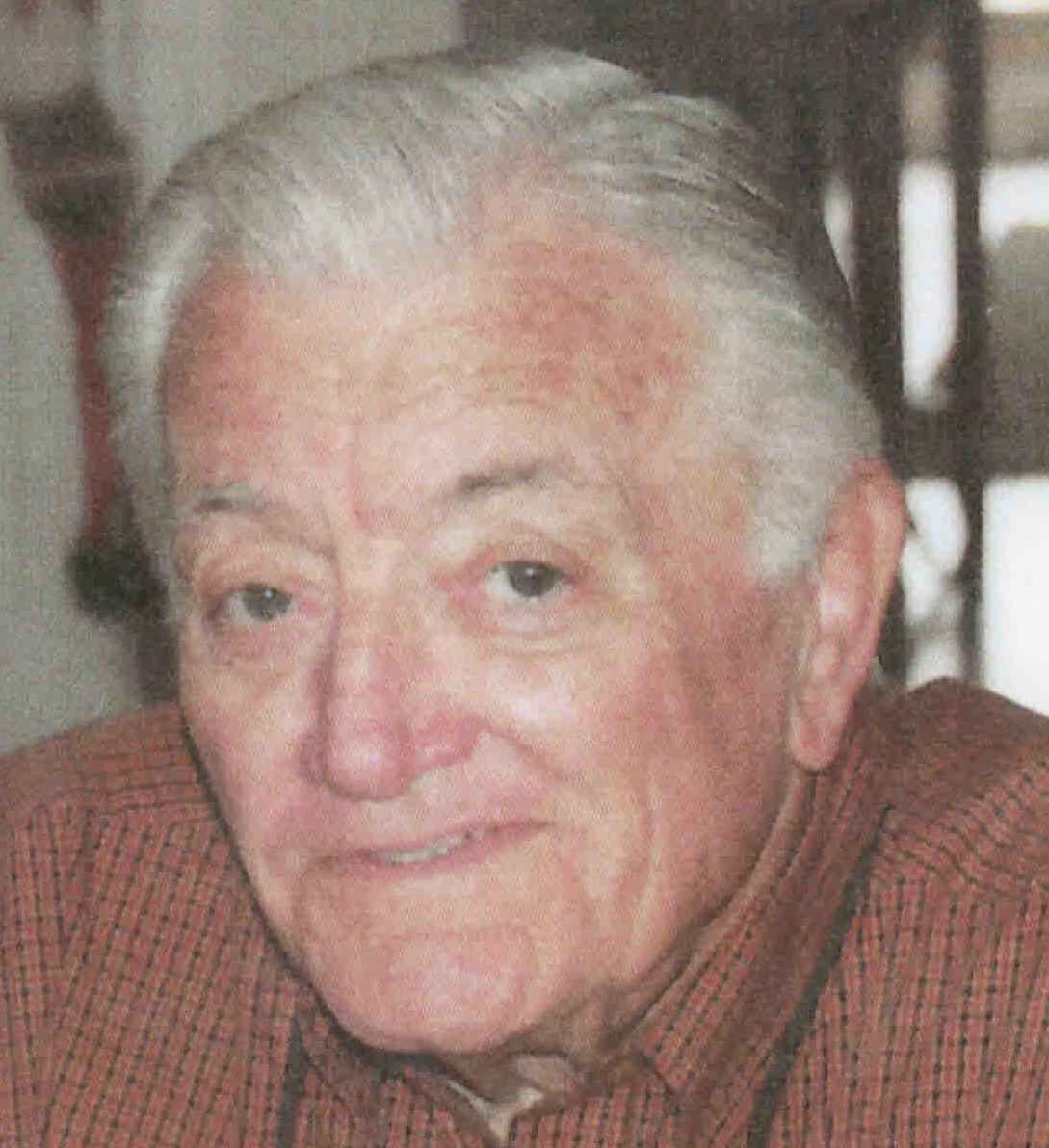 Rev. William F. Holloway, Jr, a retired Southern Baptist Minister, died December 13, 2015 as a result of Cancer. He was 82 and had resided in Williamsburg since 1998. He was preceded in death by his parents, William Holloway Sr.and Nellie Hester Holloway.
He is survived by his wife of 64 years Dorothy A. Holloway of Williamsburg, His children, William M. Holloway (Patti)of Manassas,Va.Steven W. Holloway(Belinda) of Williamsburg,Va.and Bonnie H. Vest(Will) of Deltaville,Va.and six Grandchlidren,Gregory Holloway(Lauren),Lori Knapton(Micah) Graham Lynch(Amy)Chad Holloway(Amanda), David Townsend(Lindsey) and Jennifer T.Gentry(Eric). Dottie and Bill are Blessed with 17 Great Grand Children
Bill was born in Amerst County, VA and moved to Newport News, Va. in 1941. Upon graduation from Newport News High School, he was employed by C&P Telephone Co. of Virginia. He retired in 1982 in order to answer God’s call to the Gospel Ministry. He served seven Churches in Newport News, Hampton, Gloucester, and Lower King and Queen County. He worked Part-Time for Bucktrout Funeral Home until he was 80 years old.
A Memorial Service will be held at Bucktrout Funeral Home on Saturday, December 19 at 3:00 pm. There will be a Reception in the Hospitality Room following the Service. Bill will be Cremated and a Private Family service will be held at the The Arbor Columbarium in Peninsula Memorial Park, Newport News, Va.
The family would like to thank Bills Hospice Team for the wonderful care they provided and a special thank you to Nurse Marlena Kempton, Terri Johnson, Tricia Adkins, Lisa Sabithi, Karla Dessimog and Jessica Yandell.
In lieu of flowers the family request that memorials be sent to Smith Memorial Baptist Church Jail Ministry, 6515 Richmond Rd. Williamsburg, and Va.23188. Online condolences maybe shared with the family at bucktroutfuneralhome.net