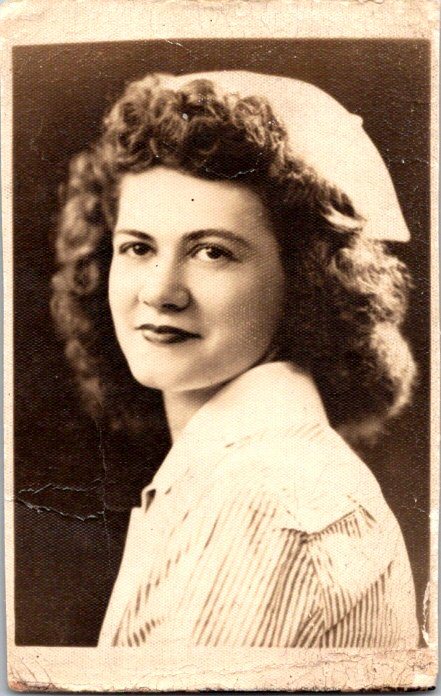 Reba was a graduate of Newport News High School and went on to graduate from Elizabeth Buxton Nursing School in 1950 where she became an RN and started work at Bell Hospital. She attended Williamsburg Baptist Church.