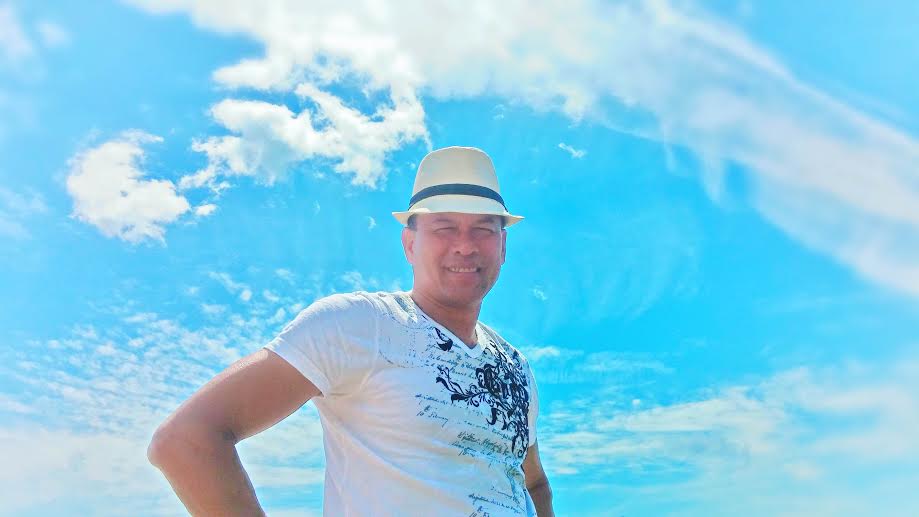 Raymond Victa Agapay passed away on May 27, 2016 surrounded by his family and friends at Sentara Hospital in Williamsburg. He is survived by his wife Grace and son Darren.

Raymond was born in the Philippines in 1956 where he was educated at the University of the East. He migrated to the US when he enlisted for the United States Navy. After proudly serving 22 years of active military service, he continued working for the military as a civilian for the Norfolk Naval shipyard upon his retirement.

Raymond celebrated 16 years of wedded bliss with his wife Grace during his stay at Sentara Hospital on May 24, 2016. He was a loving and hands on father to his only child Darren who adored him.

He loved photography, listening to music, good food. He would drive the distance just to try food at well reviewed restaurants and was an amateur food critic. Raymond also enjoyed keeping fit and was known for his sense of fashion and style, cutting an impressive and handsome presence.

Beloved by his family and friends for his generosity, humor, kindness and loving ways, Raymond adored children and treated the kids of his friends as if they were his own. He could always be relied on by his friends for help and support as well as words of wisdom or lessons in life.

The Agapay family will receive friends between 4pm and 8pm on Saturday, June 4 at Bucktrout of Williamsburg during a viewing and vigil. A funeral mass will be held on Tuesday, June 7, 2016 at 9am in St. Bede’s Catholic Church of Williamsburg. The interment is at Albert G. Horton Jr. Memorial Veterans Cemetery in Suffolk at 1pm.