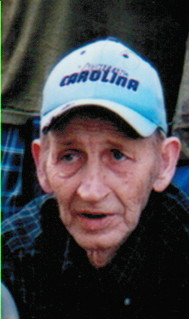 Ray Adams, 70, of James City County, passed away on Monday, February 11, 2013. He was a native of Bailey, NC. Ray retired after 31 years of service as an A/V technician with Colonial Williamsburg. He was a charter member of Well Spring United Methodist Church. Ray proudly served his country in the United States Air Force during the Vietnam War. Ray was a little league baseball and football coach for over 20 years.