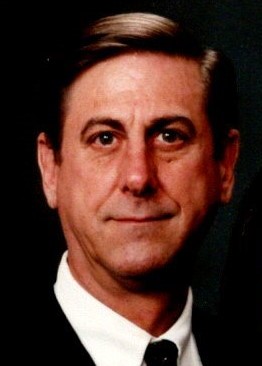 Randall also contracted with a Japanese firm to teach classes of Japanese Executives business related English. During this time, he also taught several classes of Japanese personnel conversational English, and that was when he met and ultimately married his wife Mie, of 20 years.

He enjoyed many hobbies including: target shooting of various weapons: modern and antique, collecting black powder antique guns, restoring antique automobiles, and was even a licensed gun dealer in Phoenix, AZ. He was a member of Hope Lutheran Church in Annandale, VA and attended King of Glory Lutheran Church in Williamsburg, VA.