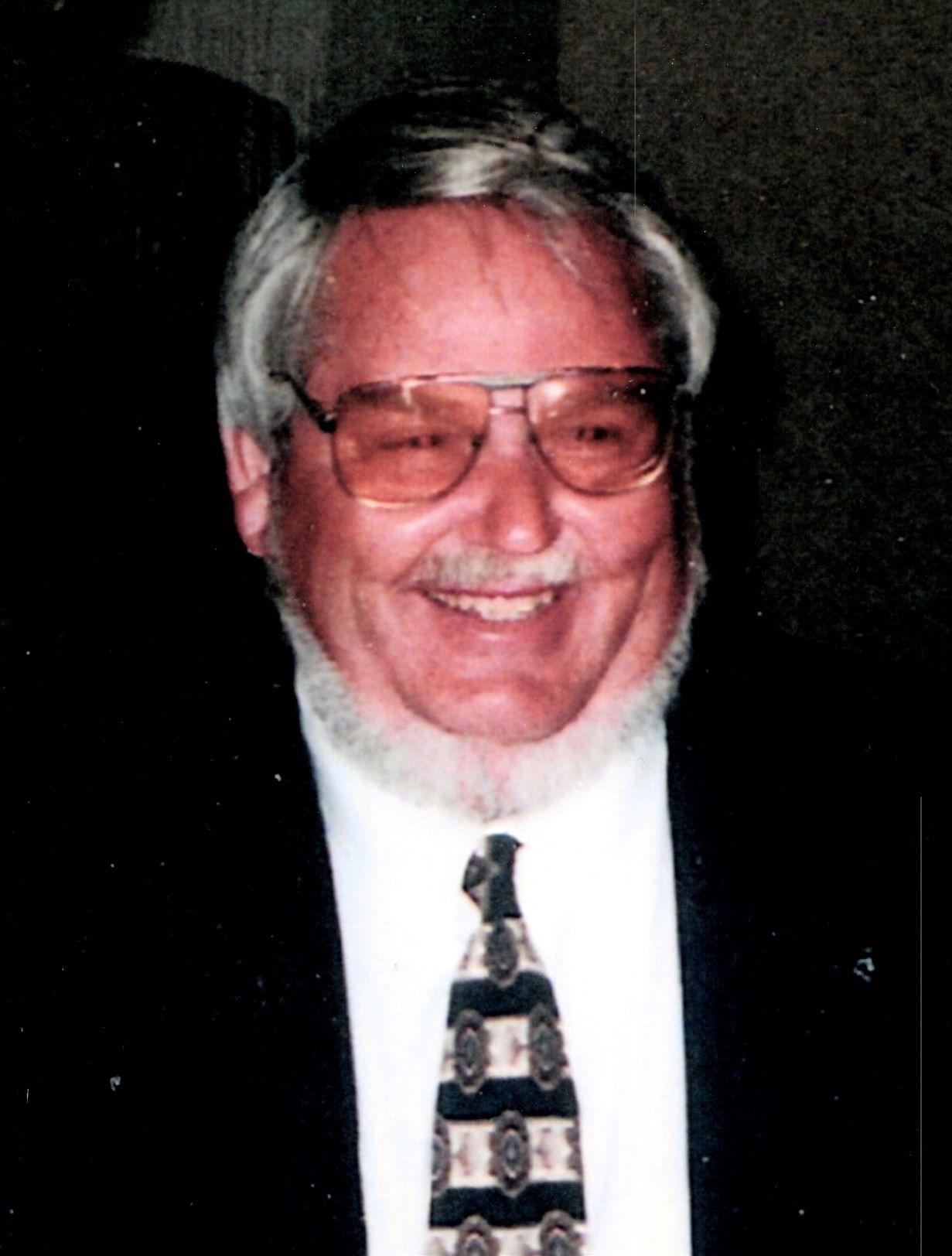 Preston Callum Smith, 77, a lifelong resident of Williamsburg, passed away on January 2, 2020

Preston graduated from York High School in 1960 where he left behind a football legacy. Known for being a stellar player on the district winning York High School football team. Preston, along with his brother Tabb, was selected to the All-District team.

He continued his football career at the Newport News Shipbuilding Apprentice School, graduating in 1964. Eventually left to open and run Fair Oak Family Campground in Lightfoot which he co-owned with his mother until selling to the Williamsburg Pottery in 1983.  After the sale – he became GM of the Williamsburg Pottery until leaving to find work in the river! Made his living as a commercial crabber and fisherman on the York River. As with everything he was totally committed and loved what he did. His many customers looked so forward to his personal peddling of cooked hard and soft blue crabs and various types of fish.

When he wasn’t in the river, you could find him in the woods. Preston was an avid hunter since a young boy. He was a proud founding member of the Fair Oaks Hunt Club. He loved the “hunt” and being with his friends and family.

In lieu of flowers, donations can be made to the James City County Bruton Vol. Fire Department.