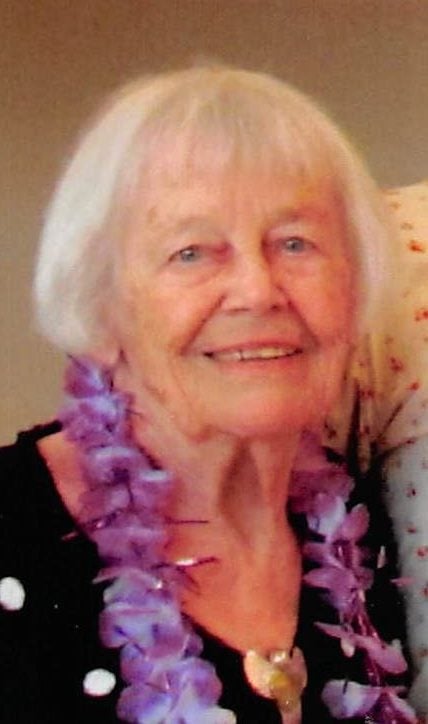 Phyllis Elwell loved to read and write and served as a trustee for the Kingston Public Library in the town of Kingston, MA. She was a member of the Plymouth Antiquarian Society and also, a member of the Black and White Art Club in the historic town of Plymouth, MA.

As a news reporter, Phyllis wrote for several South Shore newspapers outside of Boston including The Quincy Patriot Ledger, The New Bedford Standard Times and The Brockton Enterprise. Later, she held the position of news director at radio station WPLM in Plymouth, MA. As news director, Phyllis interviewed several governing officials including Senator Ted Kennedy and Governor Dukakis.

In 1976, Phyllis visited the BBC studio (British Broadcasting Corp.) in Plymouth, England. She was invited to go “on the air” with the BBC’s newscasters to discuss the American bicentennial celebration.

Phyllis lived by the Golden Rule and believed in the divine power of love. She had a strong interest in the welfare of animals and has requested that in lieu of flowers, donations be given to the local animal shelter. There will be a private memorial service held at a later date.