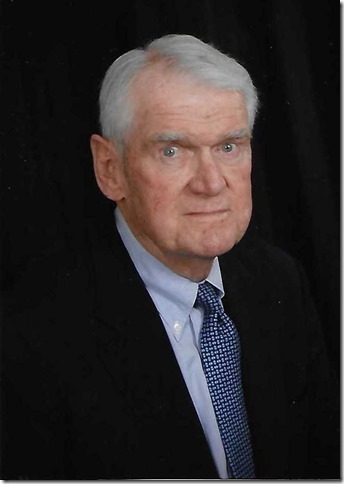 Born in Bethlehem PA, into modest depression-era circumstances, he was raised by his mother, his maternal grandparents and many aunts and uncles.

After high school, while working full time to pay tuition, he attended Moravian College earning a BS in Business Administration. Later, he graduated with a MS degree in Management from the USN Post Graduate School in Monterey CA and earned a Post-Masters degree from George Washington University. A great believer in hard work Phil started his working life in a variety of jobs; pin boy, day laborer, life guard, and electronics assembler. Later, he served as a Naval Officer and after retiring he served as the Executive Director of a trade and professional society.

Phil’s 27 year career in the Navy began with being commissioned an Ensign after completing Officer Candidate School. He served on the USS Kite, AMS-22, the USS Decatur DD-936 and the USS San Diego, AFS-6. Phil was also stationed at various shore facilities around the world including assignment as the Commanding Officer of the Naval Supply Center Subic Bay Philippines, the navy’s largest overseas supply facility and finally as the Director of Supply Corps Personnel. During his career he was awarded many prestigious commendations. , while moving every 2-3 years as Navy orders dictated.

While life guarding at a local pool, just two weeks before he was to report for active duty in the Navy, he met the love of his life, Patricia A. Woodring. A four year, long distance courtship followed, resulting in a love affair that would last 61 years. They traveled around the world together moving every 2-3 years as Navy orders dictated, raising 4 children, Colleen, Patrick, Philip and Michael.

He was an avid sailor, fisherman, hunter, marksman, reader, lover of classical music, and traveler. Traveling around the world with the love of his life, they visited all seven continents and both Polar Regions.

His love of country was only exceeded by his love of his family. He is survived by his best friend and loving wife of 61 years Pat, his three sons Patrick (Lori), Philip (Kim), and Michael (Alison) and 4 grandchildren Cory (Da’Rin), Kelli, Kari and Will. He was predeceased by his daughter Colleen (1978).

Burial will be in Arlington National Cemetery at a later date.