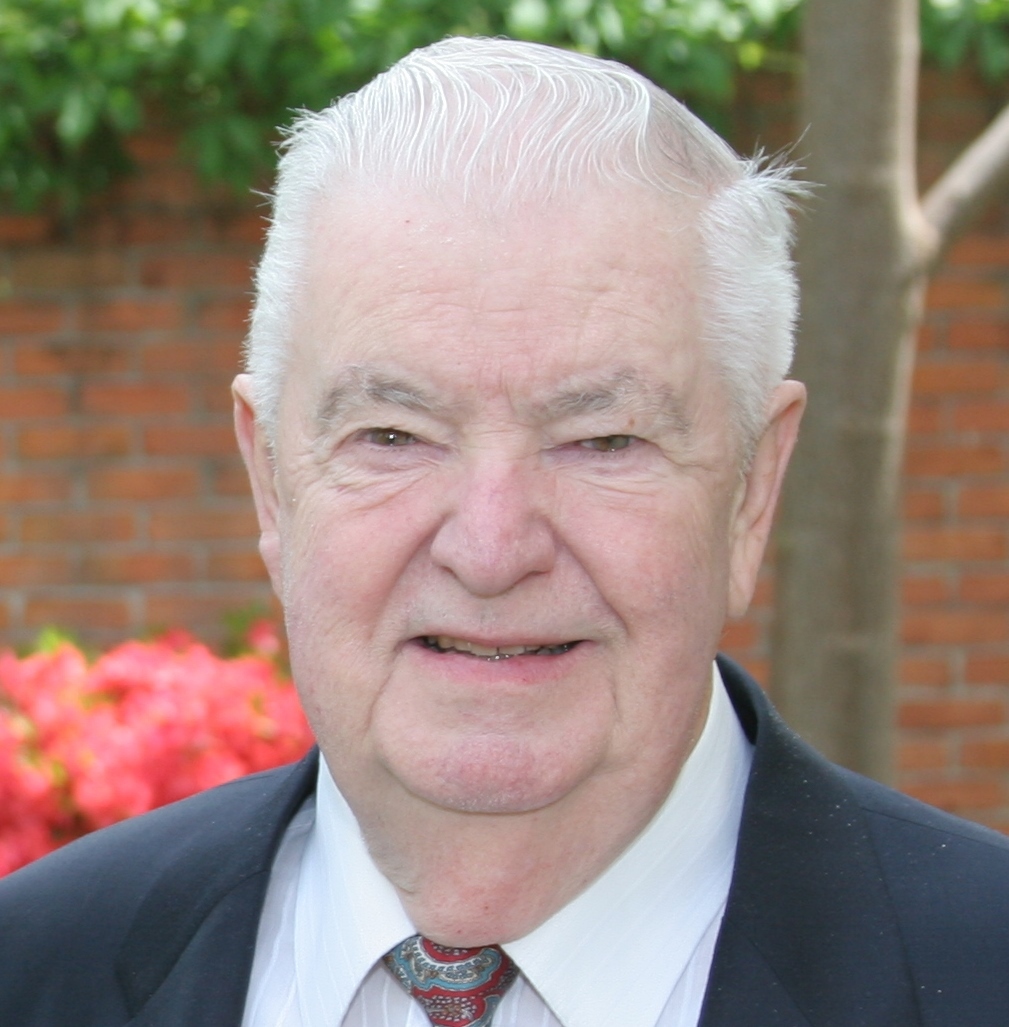 Philip Robert Lamb, 82, formerly of Potomac, MD died from heart failure in Williamsburg, VA on January 4, 2015 in WindsorMeade, a continuing care senior community. He leaves behind his wife, Margaret Lamb; daughter, Kathleen Lamb; and son-in-law, Terry Ricks. He was a life-long resident of the Washington, DC area, born in Washington and lived in Potomac, MD for 43 years. He graduated from Georgetown Preparatory School in 1950 and started his college education at Georgetown University. Then he transferred to the University of Maryland and worked to pay the tuition himself. He graduated with a BA in Psychology and remained a loyal Terps fan to the end of his life. In 1954, he joined the Army where he served in Germany, fixing optical instruments, for two years as part of the clean-up after World War II. When he returned to the U.S., he sold real estate and then became a real estate appraiser where he found a lifelong career. He earned the highly coveted Appraisal Institute designation, and he started the Philip R. Lamb & Co., Inc., an appraisal firm, in 1966. Known for his ethics and skill, the firm grew. During his career, he served as presidents of local chapters of the Appraisal Institute, the International Right of Way Association, and the Kiwanis Club. His firm still exists today. He loved bicycling, collecting coins, and travelling with his family. He also mentored a boy through the Big Brothers Big Sisters of America in the 1970ís. He was an excellent provider for his family, and he was very reliable. When he said heíd do something, he did it. In 1997,he retired and purchased his beloved home near Bethany Beach, DE,where he enjoyed playing golf with the VFW Menís Golf Association, Post 7234; fishing; and playing bridge with his friends at the CHEER Center in Ocean View, DE. In 2014, he and his family moved together to Williamsburg, VA. The family will have a private service at Arlington National Cemetery where he will be laid to rest with other family members on a date TBD. In lieu of flowers, contributions made be to the University of Maryland. Notes of sympathy may be emailed to the family at [email protected]