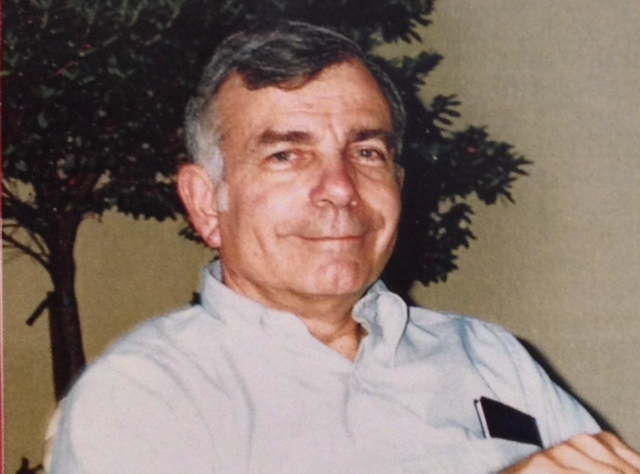 Philip K. Eckman died at the age of 83 on January 30, 2015 in Williamsburg, VA. Born in 1931 in Allentown, PA, he grew up in Pittsburgh, PA and attended Carnegie Tech where he earned a PhD in Electrical Engineering. Upon graduation, he moved to Pasadena, California to work for Jet Propulsion Laboratory at Caltech. He worked at JPL for 27 years, with a hiatus of 18 months in 1967 to work for the National Aeronautics & Space Council in Washington, DC and a 12-year period when he served as Director of Research and Development for the CIA. In 1989, he returned to JPL in Pasadena where he worked until he retired in 1998. Upon retirement, he relocated to Williamsburg, VA.

He always had a twinkle in his eye and a wry sense of humor with words and song. His joys in life included hiking, skiing, sailing, collecting wine and art, and playing the piano. He had a life-long love of music that was instilled from an early age by his mother who was a piano teacher. He enjoyed many adventures with his wife, traveling off-the-beaten path throughout Western and Eastern Europe, as well as savoring the beauty of America. He was a member of Alpha Tao Omega, CIRA, the International Brotherhood of Magicians and the Mountain Dancers.

Phil was lovingly cared for by the staff of Spring Arbor of Williamsburg and the devoted team of Hospice Community Care of Newport News. According to Philís wishes, no memorial services will be held and his body will be cremated. In lieu of flowers, contributions may be made in Philís memory to Doctors without Borders.

ìTo live in the heart of those you love is not to die.î