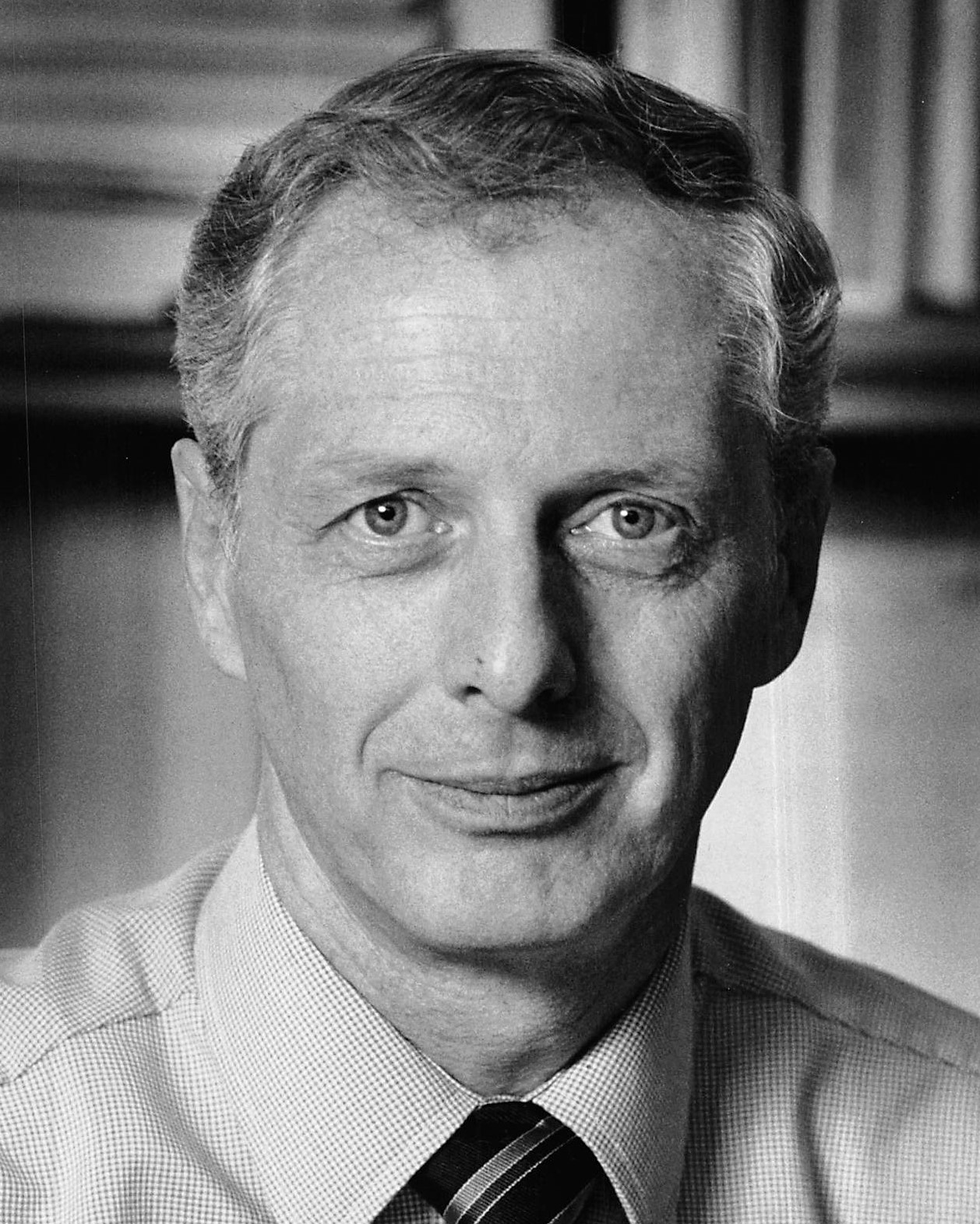 Dr. Philip Lewis Johnson, age 89, passed away on February 7, 2021 in Williamsburg, VA. Phil was born on May 26, 1931 in Oneonta, NY to Robert A. and Hazel Johnson, née Shaffer and had a long and distinguished career as an educator, researcher, and leader in the field of ecological and environmental sciences. He received both his bachelor’s and master’s degrees from Purdue University, performing field research early in his career and publishing on Arctic-alpine ecology, environmental management, ecosystem analysis, land use planning, and remote sensing of the environment.

A man with boundless energy and athleticism, he briefly served in the U.S. Army in Colorado performing mountain training, where his passion for hiking and skiing were put to good use. Receiving his doctorate in plant ecology from Duke University in 1961, he built an impressive career that included appointments with the U.S. Department of Agriculture, University of Wyoming, U.S. Forest Service, Army Cold Regions Research and Engineering Laboratory, Dartmouth College, and the University of Georgia.

Phil served on many boards and commissions, including those of the Ecological Society of America, Rockefeller Foundation, National Academy of Sciences and Smithsonian Institution.

He is survived by his devoted wife Judy Rodgers Johnson whom he married in 1973; sister Elizabeth Johnson Barnett of North Chesterfield, VA; brother-in-law, Dennis Bruce Rodgers and wife Marilynne W. Rodgers of Fort Myers, FL; and three nieces, three nephews and four great nieces in the Johnson and Rodgers families. The family has held a private memorial service and his ashes will be interred in Decatur, Il. Bucktrout Funeral Home is assisting the family.