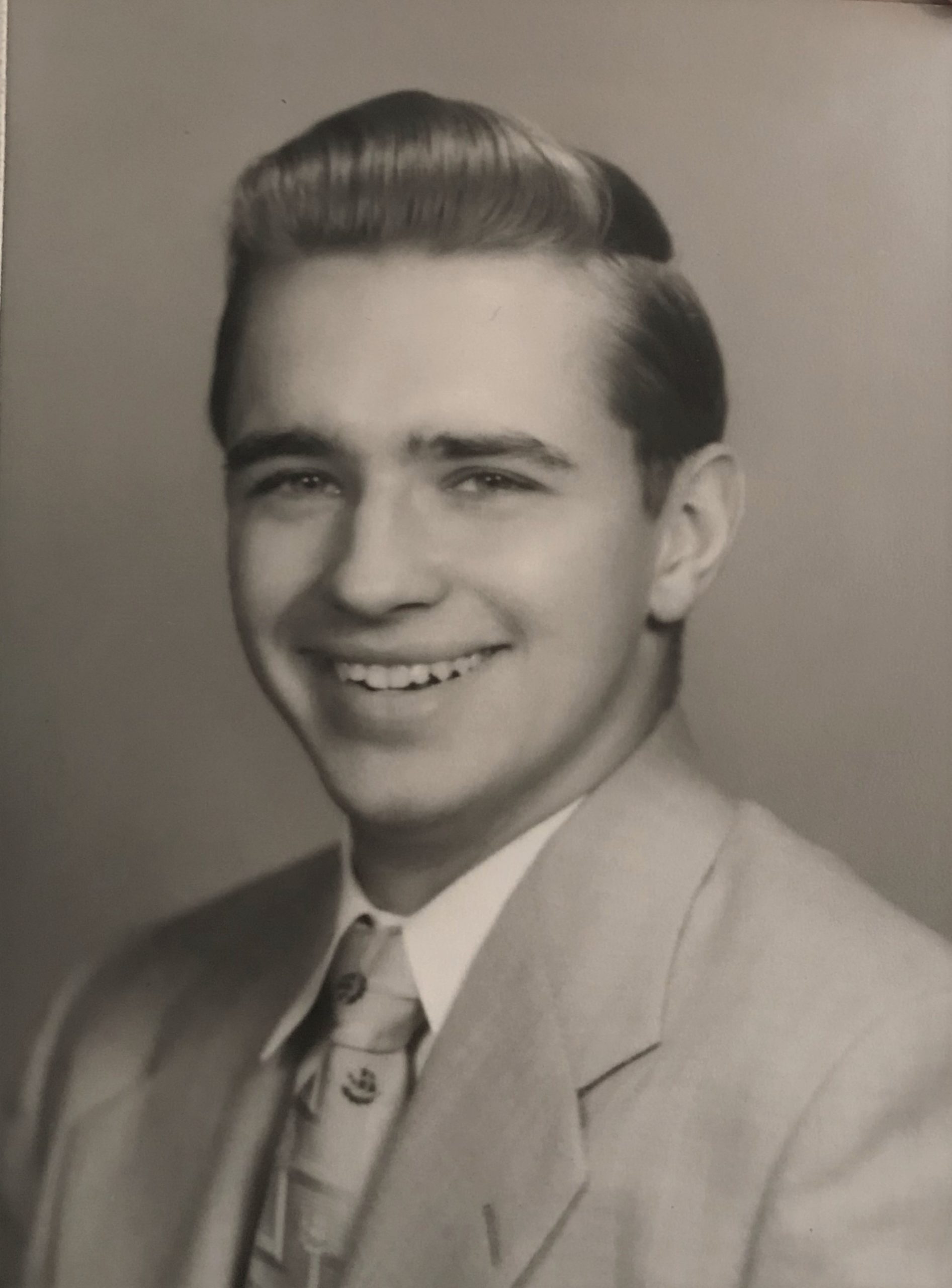 Philip was a graduate of Fair Lawn High School in NJ. After graduating he went on to join the Marine Corps where he was eventually honorably discharged at the rank of Corporal. After his service in the Marine Corps, he spent the rest of his career working as a Truck Driver for Texaco.

He was a devoted husband, father, and grandfather that always put his family first. One of his greatest hobbies was model railroading, he often could be found with his model train sets. Philip was a member of the NRA.

The family will receive friends on Wednesday, July 27, 2022 from 11:30 AM to 1:30 PM at Bucktrout Funeral Home with graveside to follow at Williamsburg Memorial Park.

In lieu of flowers, memorial contributions may be made in Philip’s name to the Hospice House of Williamsburg.