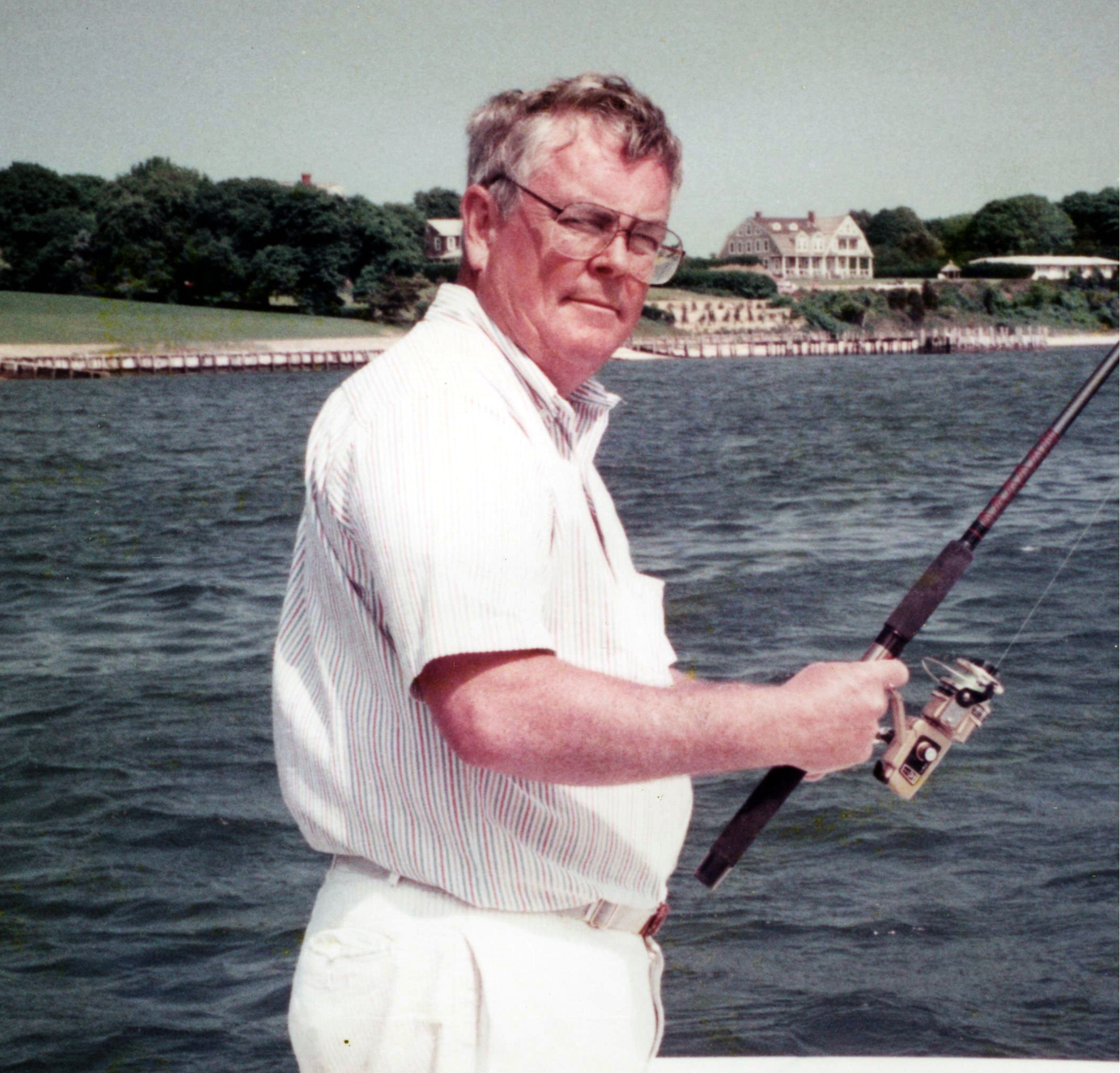 Philip Henry Daileader, Sr. passed away on September 28, 2022 in Williamsburg, VA. He was born on April 30, 1944 in St. Albans, Queens, NY. His father, Lucien George Daileader, Jr., was employed at the Amerada Petroleum Corporation, where he began as a junior clerk and rose to become Corporate Secretary and a director of Amerada Hess (UK), Ltd. His mother, Margaret Josephine (née Kelly), had worked at the Bank of New York until she became mother to his two older brothers, Robert Lucien (Bob) and William Francis (Bill).

Phil grew up in Bellerose Village, on the border of Queens and Nassau County; he completed his primary and secondary education at St. Gregory the Great and Chaminade High School. He then attended Boston College, where he met Claudia Sheila Collins; they married on July 23, 1966. The newlyweds moved to Bayside, Queens, and soon sons Philip Jr. and then Timothy were born. The growing family moved to Central Islip, in Long Island’s Suffolk County, in 1973, while often spending weekends and holidays at his mother’s home on Shelter Island, NY, where she had moved after Lucien’s death. Phil and Claudia’s third child and only daughter, another Claudia, was born in 1976.

Phil’s profession was always banking. Having been a Wall Street bond runner before graduating from college, he was then a commercial lender at Security National Bank, Chemical Bank, Apple Bank, Long Island Trust Company, and North Fork Bank. For nearly thirty-five years he worked in Manhattan and on Long Island, but he yearned for a quieter life lived at a slower place. So in 2001 he and his wife moved to Sherwood, MD (population about 300) on the Eastern Shore. There, at St. Michael’s Bank and at Talbot Bank, he became the small-town banker that he had always longed to be. Those years were his happiest, even as his yuge New York metropolitan accent forever marked him as a regional expat. Fortunately, a lifetime of having to explain the spelling and pronunciation of the family’s peculiar last name had inured him to quizzical looks and puzzled reactions.

Phil took great interest in history; he insisted that his children engage with their academics seriously and took pride in their educational achievements. He loved classical music, fireworks on the Fourth of July, holidays and family gatherings (for him, buying Christmas presents was a year-round vocation), and Boston College athletics. Boating, fishing, and anything involving the outdoors were especially cherished activities. Childhood vacations spent at Lake George and Noyac, NY, instilled his love of the water at an early age; they also set the stage for his future love of the Chesapeake Bay and its surrounding region. He also grew to love the Blue Ridge Mountains and the Shenandoah Valley.

Phil’s final eight years brought hardships, beginning with death of his daughter Claudia in 2014, a loss that he learned to endure. Then came a debilitating spinal condition, which necessitated his move in 2018 to Williamsburg. Then came the death of his wife Claudia, who had become his primary caregiver, on July 15, 2022. And then, four days after his wife’s passing, came the discovery of the cancer that ushered in his own final ten weeks. Through it all, Phil derived strength from his five grandchildren, whose births and growth he had relished throughout his happiest days. To the end, their futures meant everything to him.

Philip Henry Daileader, Sr. will be interred at St. Joseph’s Church in Cordova, MD. He is predeceased by his wife, his parents, his brother Bill, and his daughter Claudia Daileader Ruland. He is survived by his brother Bob; his sons Philip Jr. and Timothy; his son-in-law Brodie Ruland and his daughters-in-law Carol Sheriff and Maggan Soderberg Daileader; and his grandchildren Anna, Benjamin, Margot, Madeleine, and Declan.

The family thanks the staffs of Brookdale Chambrel Williamsburg, Sentara Hospice, and Care Advantage for the skilled and compassionate care that they provided.

The family encourages those wishing to honor Philip to donate to Boston College (https://give.bc.edu) or to the Chesapeake Bay Foundation (https://www.cbf.org).