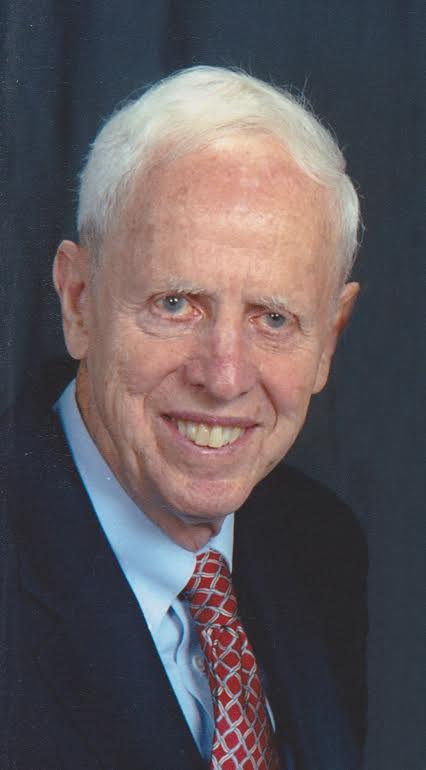 Philip Brooke Magruder, Jr., a devout Christian, died peacefully with his family present, on Easter Sunday, April 16, 2017.  He was born in Raleigh, NC and moved to Richmond, VA at an early age.  He graduated from Thomas Jefferson High School and completed his degree in Business Administration from Virginia Tech after serving in World War II.  Phil was a founding member of the Williamsburg St. Andrew’s Society and a 57 year member of the Kiwanis Club.