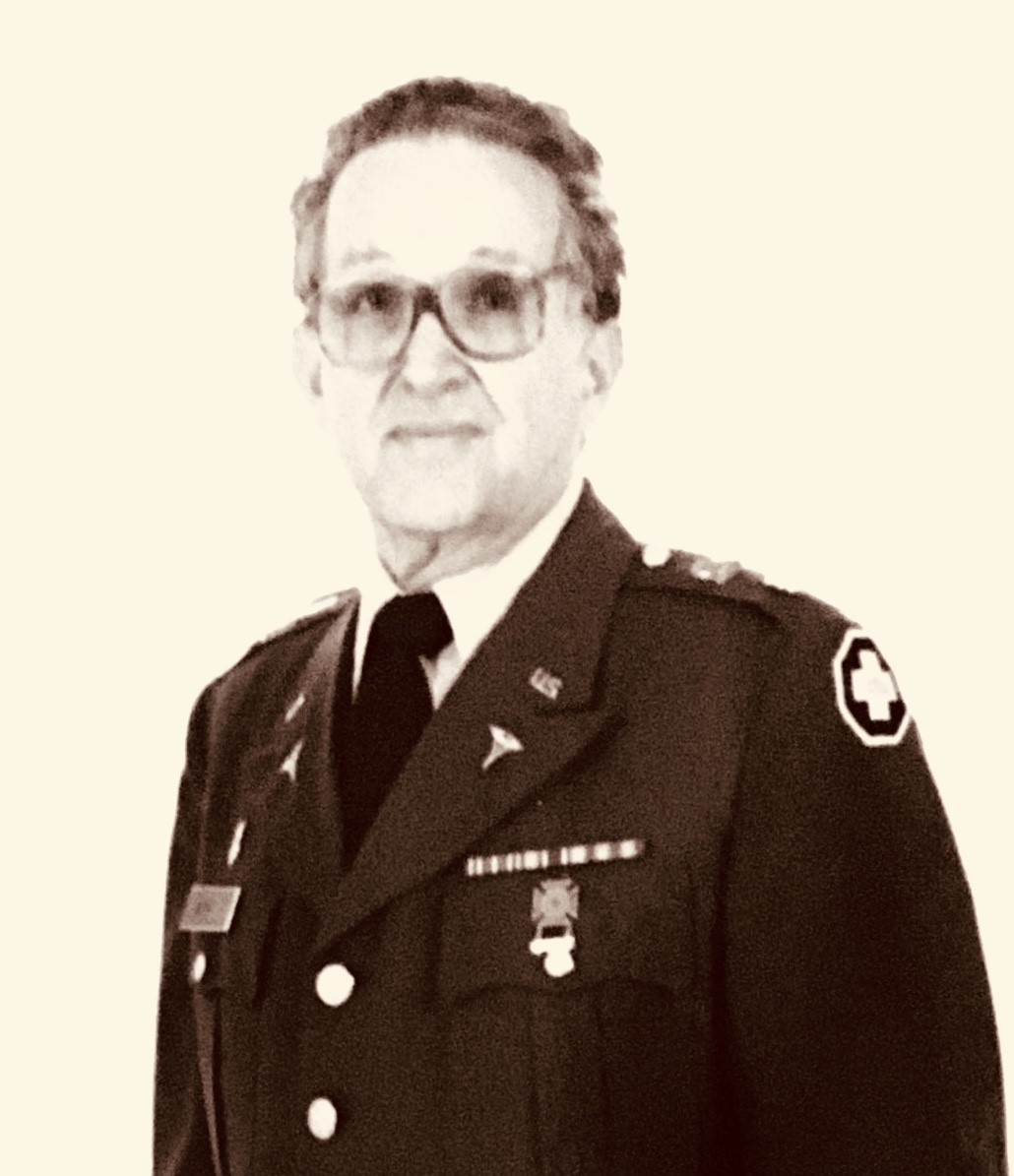 Dr. Peter Rolf Manes, 87, of Williamsburg, VA departed this life on April 17, 2018 surrounded by his loved ones. Peter was born in Berlin, Germany, and at the age of 6, he and his parents escaped the Nazi Terror and crossed the Atlantic on the RMS Aquitania, to eventually settle in Bennington, VT.  Peter was a retired psychiatrist and veteran of the US Army, earning the rank of Colonel. He served our country in the late 1950’s, and then again during the late 80’s and in Operation Desert Storm.  He played violin professionally in orchestras, and graduated from Yale University, where he earned his degree in Music. He then followed in the footsteps of his father and grandfather and became a physician. He earned his degree in medicine at the University of Vermont College of Medicine.  He specialized in helping and inspiring others.

Peter and his beloved wife, Lois, of over 35 years, were devoted to their large family. He enjoyed traveling the world, always meeting new people at home and abroad with whom he made lasting friendships. He was a cherished co-worker to many, who also considered him a friend.

After retirement, he continued to travel and work as a locum tenens psychiatrist all over the United States, and in his beloved New Zealand. He was a member of Rotary International for many years and had a strong love of classical music, and all kinds of automobiles. He especially loved his 1963 Thunderbird and 1994 Lincoln Mark VIII.

We remember also those that passed before him: Judith Manes his sister, Sterling, his grandson, Kevin, his son in law, and many other beloved family members.

He encouraged his loved ones to follow their dreams and loved them all unconditionally.

Services will be on Sunday, April 22, 2018 at 11 o’clock at the Williamsburg Memorial Park followed by a reception at 12:30 at Temple Beth El of Williamsburg.

He was an active member of Temple Beth El of Williamsburg, and the family encourages memorial contributions be made to: