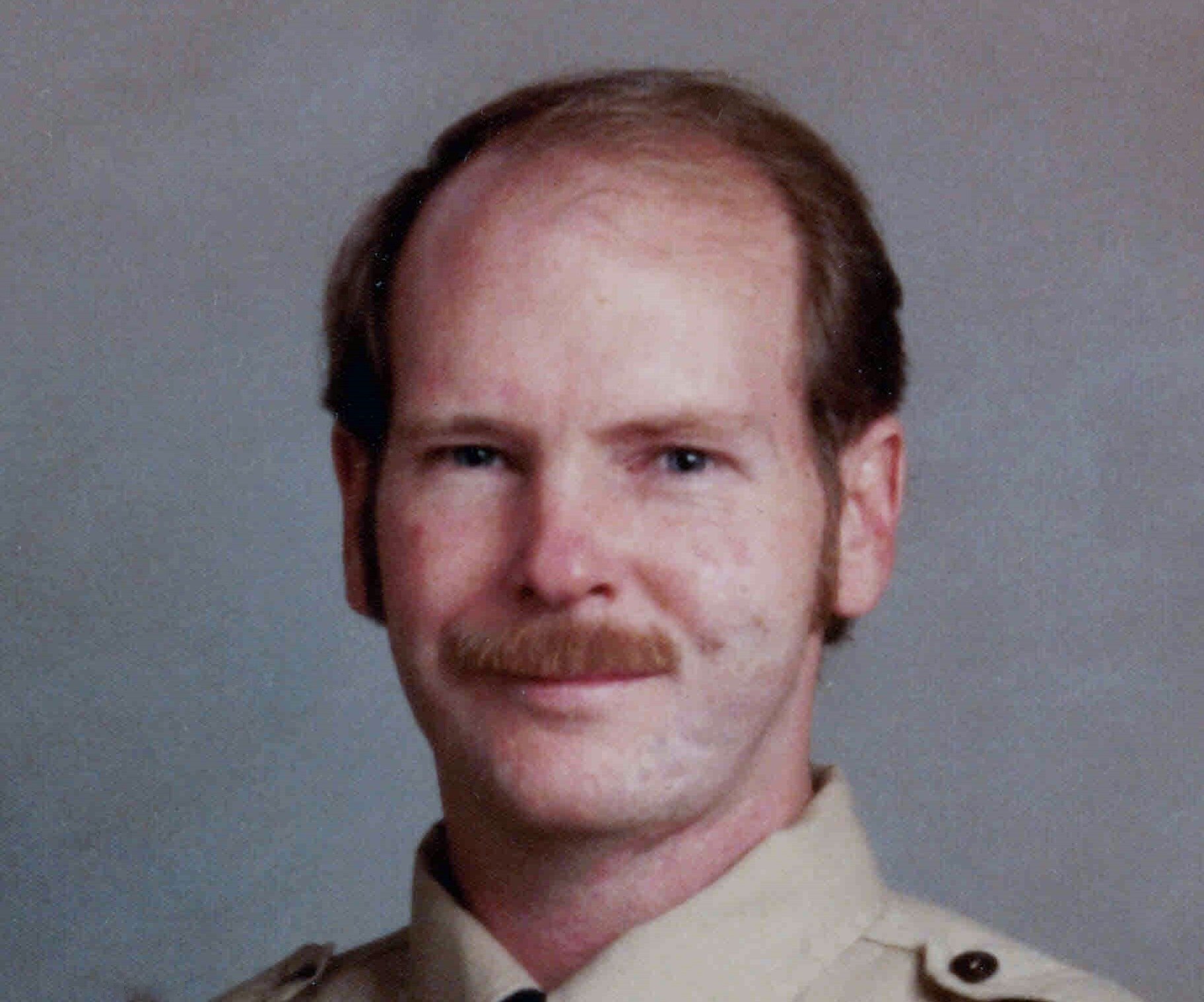 Peter Francis Conlan passed from this life on December 31, New Yearís Eve, 2014. A native of Chatham, New Jersey, Peter was born on July 25, 1948. He was a devoted and loving husband to Donna and father to Tim, for whom he served as scoutmaster and president of the Little League. He attended Western New England College and worked in the culinary field for 35 years, the last 20 of which he worked for a Williamsburg, VA, restaurant, hotel, and retirement community. In his retirement years, instead of feeding the multitudes, he fed the flocks of birds and creatures of the field, just like his namesake St. Francis. He also enjoyed tending the gardens of both his mother-in-law and his movie buddy, Jean Siiberg of Williamsburg.

Peter was the youngest of five siblings. He is survived by two brothers, Skip and Jack, and two sisters, Rose and Sue, as well as a large and loving family. He enjoyed hosting them in Williamsburg through the years, especially for his ten annual golf outings, known as the Presidential Invitation Tournament, or ìThe PITSî, every Presidentís Day weekend in February.

The family wishes to extend a special thanks to their friends at the Williamsburg Antique Mall for their extraordinary outpouring of love and support, as well as St. Bede Catholic Church and the wonderful staff at Sentara Hospice.

A memorial service will be held in Chatham, New Jersey.