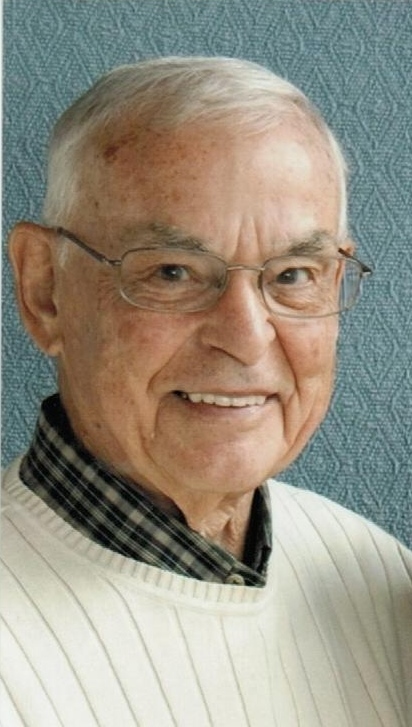 Paul Willis Stough, 81 of Williamsburg, VA passed away peacefully surrounded by his family on March 5, 2014. He was born February 18, 1933 in Ardara , PA. He was preceded in death by his parents Percy Smith Stough, Margaret (Lentz) Stough and sister Margaret (Watt) Graham.

He was a graduate of North Huntingdon High School in Irwin, PA and was employed as a draftsman for Westinghouse Electric Corporation in East Pittsburgh, PA and Orlando, FL for 36 years.

Paul was a member of St. Martinís Episcopal Church where he served on the vestry and as an usher and greeter.

In lieu of flowers donations may be made to St. Martinís Episcopal Church.