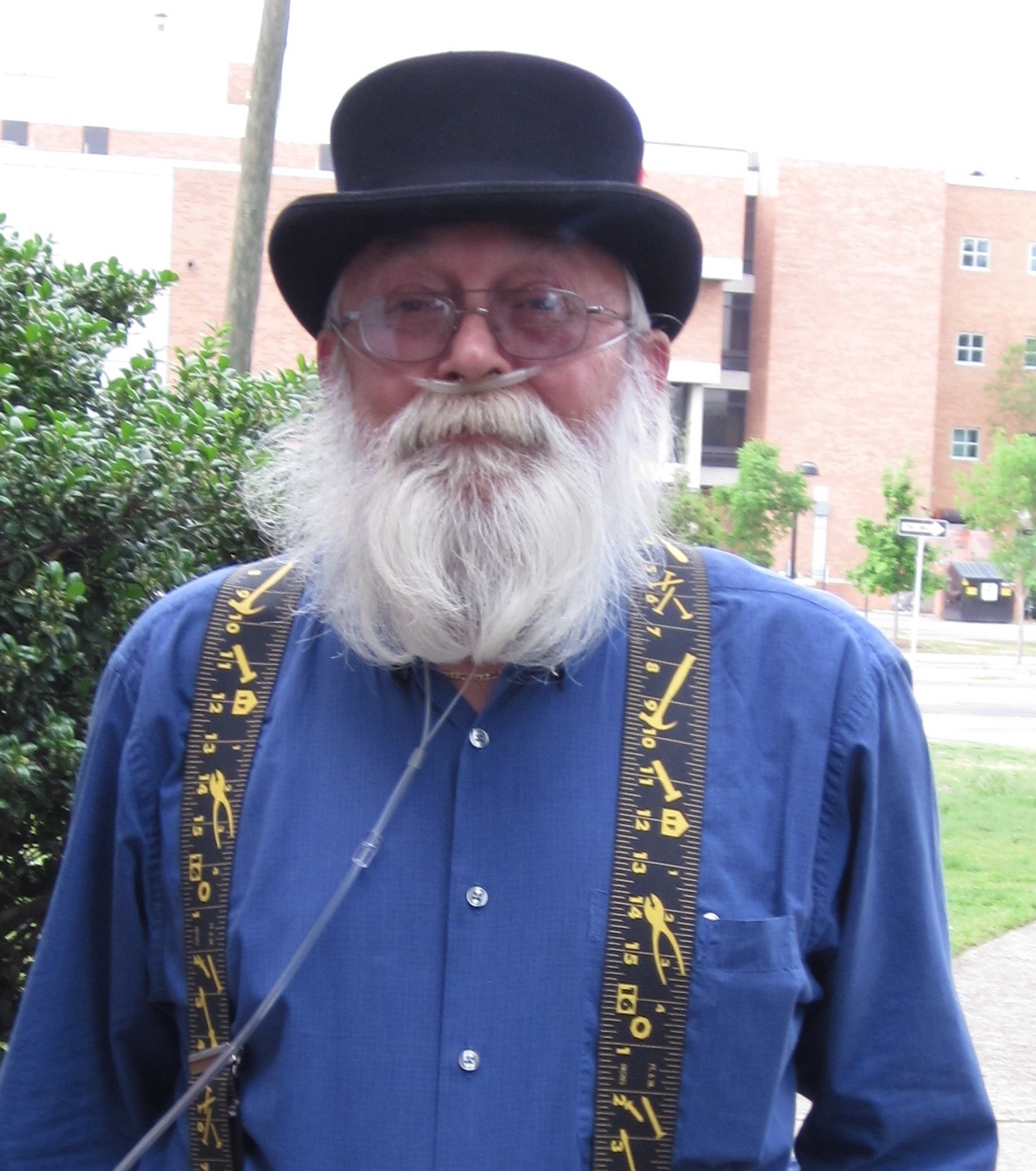 Paul H. Greubel, 58, of Williamsburg, VA passed away on Saturday, December 1, 2012. He was preceded in death by his parents, Arvel B. and Theda N. Greubel. Paul was employed as a HVAC technician. Paul proudly served in the U.S. Navy during the Vietnam War for which he received the National Defense Service Medal and the Vietnam Service Medal.

Memorial contributions may be made to Mid-Atlantic Great Dane Rescue, Inc., 726 Route 202 South, Suite 320-140, Bridgewater, NJ 08807 and www.magdrl.org or ASPCA at www.aspca.org/donate in honor of Paul Greubel.