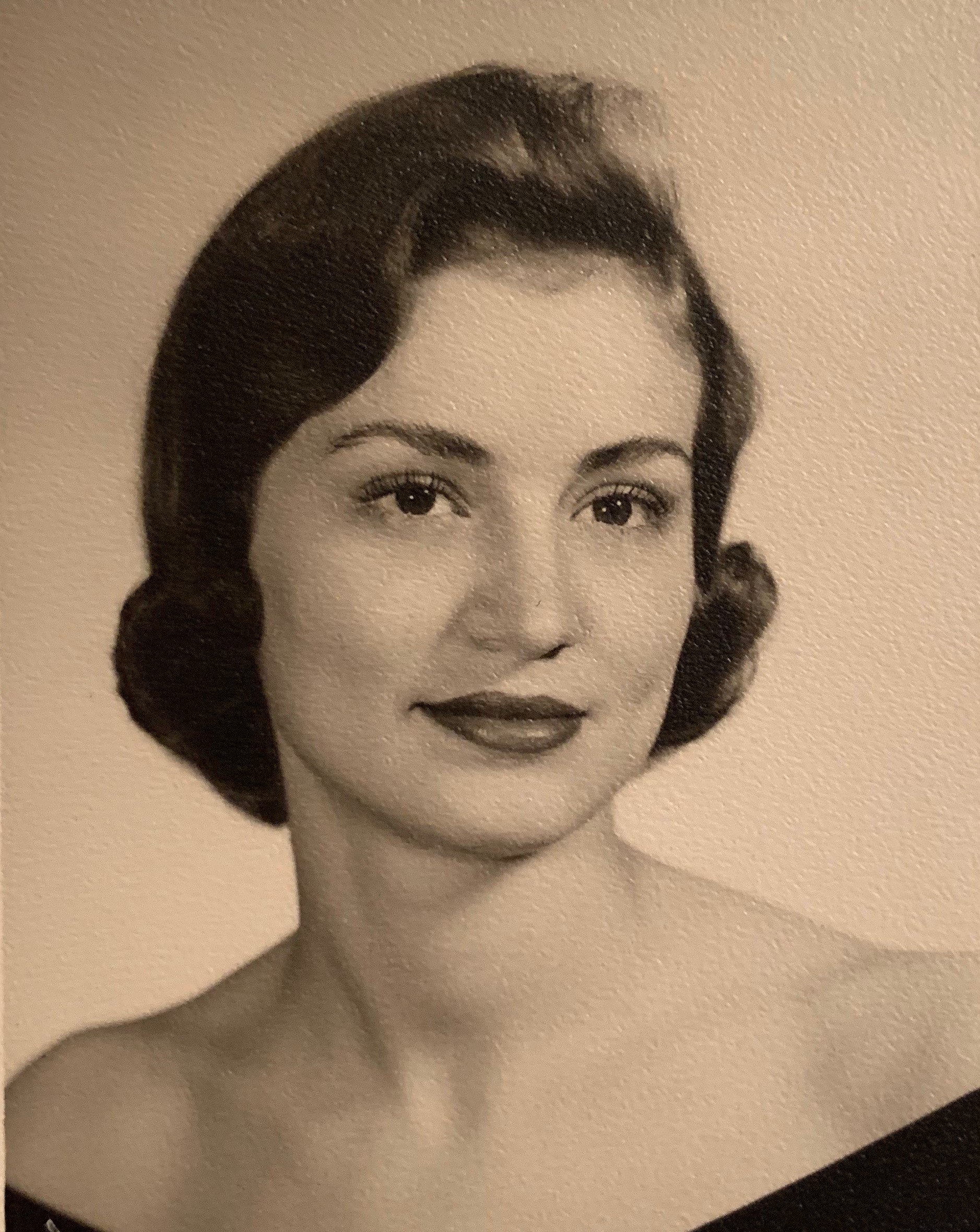 Born in Hartselle, AL, Patsy was the daughter of Master Sergeant Forrest Alexander (USMC) and Evelyn Alexander.  She attended Hartselle High School where she was elected Cheerleading Captain by her peers and faculty, graduating in 1958.  Upon graduation, Patsy attended East Carolina University where she was elected president of her sorority, Alpha Xi Delta, graduating with a B.S. in Education in 1962.  While at East Carolina, Patsy met and later married George H. Magus of Williamsburg, VA and they remained faithfully married for 42 years.

In addition to her devotion to her immediate family and raising her three children, Patsy spent more than three decades teaching countless other neighborhood children at Magruder Elementary School, Jamestown Academy and St. Stephens Preschool.  Upon retirement from teaching, Patsy continued to selflessly devote her time to helping others in the community by volunteering countless hours at FISH, Inc. and The Senior Center for James City County where she had many friends.

Patsy cherished time with her family and friends, and she especially enjoyed hosting her annual Thanksgiving “feast” for all, where her homemade rolls and gravy were consumed by the dozens.

The family would like to especially thank her dearest friends and neighbors, Eve and Lt. Col. (Ret.) Cody Grundy, Dorothy and Carl DeRose, Mary Catherine Digges, and Pete and Kit Morelli for their numerous acts of kindness during this time.

A memorial service followed by a visitation & light reception will be held in memory of Patsy on Saturday, February 16, 2019 at 2:00 p.m. at BuckTrout Funeral Home, 4124 Ironbound Road, Williamsburg, VA.  Further arrangements will be held privately by the family.

In lieu of flowers, a memorial contribution may be made in Patsy’s honor to Gwendolyn’s Wish – A Friend to Pets and Their People, P. O. Box 6776, Williamsburg, VA 23188.