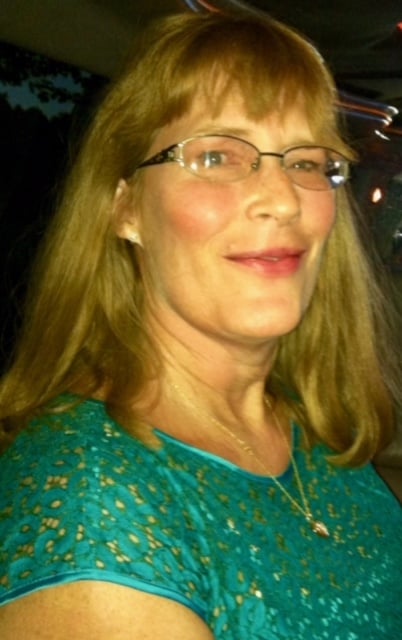 She received her Masters Degree in Social Work at Virginia Commonwealth University in 1986. For the past thirty years, Patricia had conducted practice across the Virginia Peninsula as a licensed clinical social worker and psychotherapist for Eastern State Hospital, settling in Lanexa, Virginia, before providing services in Colonial Heights and Fort Eustis, Williamsburg, VA.

In the last year of her life, she lived in the way she always had: fully, from her inner spirit to her outer soul. Patricia was known for bringing dreams to life and growing within hearts a sense of lasting peace and strength, and, though she will be missed by many, her memory will exponentially thrive as time trails on.

Bucktrout Funeral Home of Williamsburg, VA (757-229-3822), in charge of arrangements, will host a visitation September 26 (6pm), and a graveside service will take place at Peninsula Memorial Park September 27 (1pm).