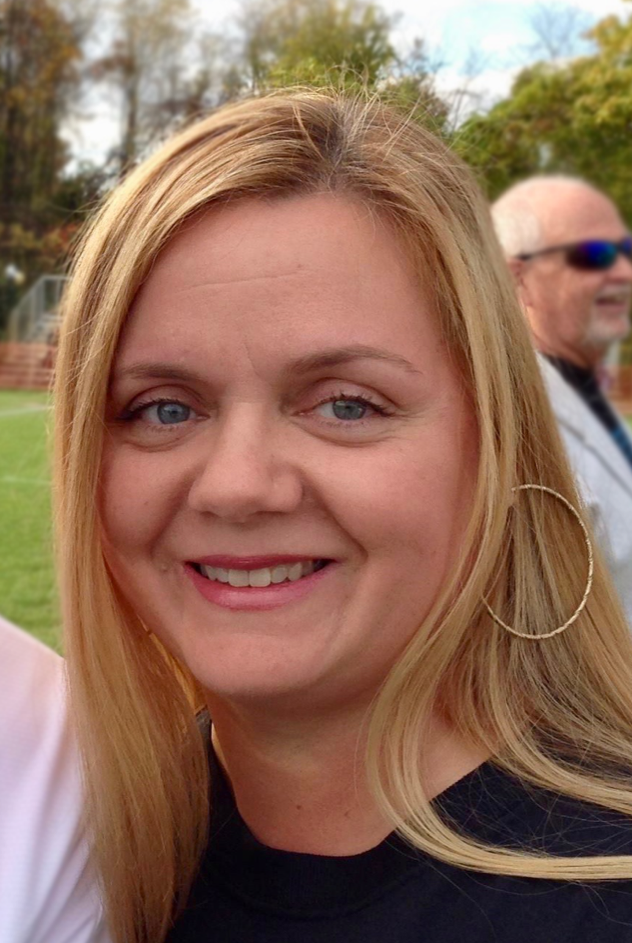 In loving memory of Patricia Anne Dunleavy (Karlsen), 51, born July 8th, 1967, who passed away on Monday April 1st, 2019 in Williamsburg, VA.
Known as ‘Patsy’ to some, and “Patti” to others, she resided in Williamsburg, VA and Deptford, NJ. She was the wife of Anthony Dunleavy, mother to Anthony, Andrew and Austin, and her daughter-in-law Samantha, son-in-law Robert, and hopeful daughter-in-law to be Lauren Burke, Grandmother to Jon J. Cox and Anthony M. Dunleavy Jr., sister to Stanley Karlsen Jr. and Julia Karlsen, and daughter of Patricia A. and Stanley T. Karlsen.
She enjoyed her family and friends and had many vacations and holiday parties.  Her favorite holiday was Christmas. She loved to decorate the house with her family, and especially loved her Peanuts and Looney Tunes Christmas trees. Her favorite music was from the 1980’s, but the Beatles were her favorites. She loved getting together with family and going to Phillies’ games. Her favorite player was Shane Victorino.
Her personality made her the unique, loving person we remember. She was kind, caring, loving, smart, witty, funny, and had the unbelievable ability to never sustain a grudge. She was the glue that held the family together, and that will have an infinite effect.
She graduated from Deptford Township High School in 1985. She was involved and active in Jazz band and Marching band. She excelled tremendously, starting a company alongside her husband.  She was an outstanding mother and participated in countless sports, and community functions including; Youth Group, Boy Scouts of America, the P.T.O, and the Landscape Committee in her local neighborhood.
She had many frequent and memorable quotes she would use to motivate the family, such as “There’s no crying in baseball.”, “Get over it.” and “Try new things – Life’s too short!”.  She was personable and appreciated the little things in life. She took many road trips with the family and always kept her husband’s silly jokes in check.
She always had hilarious Taco Bell stories. She said there was a very persistent boy who worked with her that wouldn’t leave her alone until she agreed to go out with him. Giving in to that boy led to a happy 30 year marriage and three beloved sons.